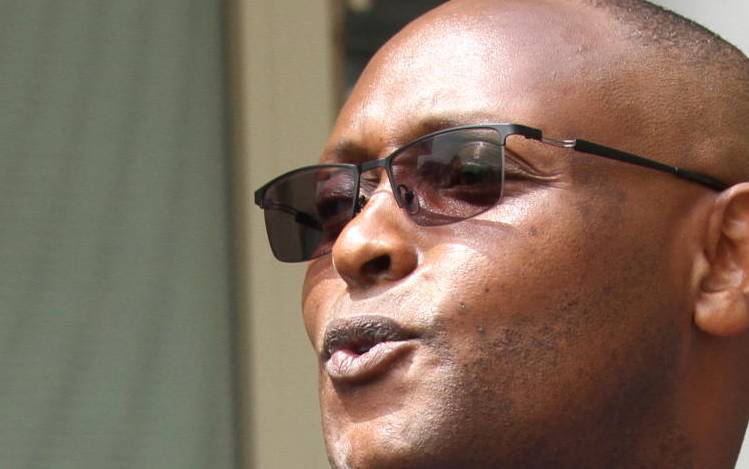 Taita Taveta Governor Granton Samboja (above) is piling pressure on leaders of Kwale and Makueni counties over two disputed towns which all three counties lay claim to.

On Tuesday, Mr Samboja announced that his county will deploy revenue collection officers to Mackinnon Road Town which is administratively under Kwale but claimed by Taita Taveta. He also announced similar intention for Mtito Andei that is under Makueni but which Samboja claims belong to his county.

Samboja believes parts of Kwale and Makueni including Mtito Andei towns, belong to Taita Taveta and were, illegally, hived off.

Already, Taita Taveta administration has identified an office in Mtito Andei town to start collecting revenue. The office is being rehabilitated.

But Kwale Governor Salim Mvurya said his administration had suspended revenue collection in the town for three months.

“For now there is nothing that can be done at the town because the Governor suspended revenue collection for three months.

“The suspension will expire at the end of this month. It is however in public knowledge that Mackinnon Township is in Kwale County,” maintained the county’s Director of Communications Daniel Nyassy.

Finance and Economic Planning Chief Officer (CC)) Leonard Langat who accompanied the CEC said the border disputes between the three counties should not be allowed to affect service delivery to the public.

UEFA has handed a Turkish club one-season ban from...

By Philip Muasya and Stephen Nzioka | 11 hours ago

By Patrick Vidija and James Omoro | 11 hours ago