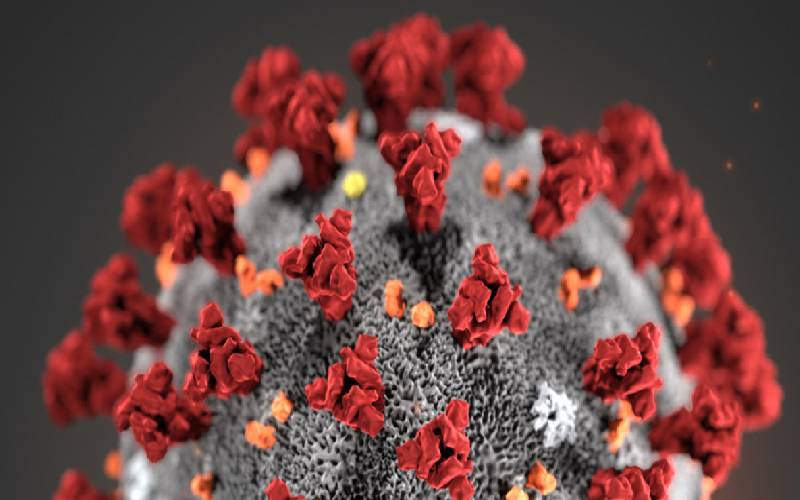 Mental and socioeconomic well-being of young Kenyans has been adversely affected due to the Covid-19 pandemic.

A survey by Amref Health Africa, which was conducted between April 30 and May 5 across all the 47 counties in alliance with the Ministry of Health, Population Council and Youth in Action, indicates the virus has led to, among other things, loss of jobs. This has in turn heightened stress levels among young people, worsening their mental and health well-being.

“Covid-19 is having significant negative effects on the mental health, economic and social status of the youth. Nearly a third (27 per cent) of the youth are experiencing more stress and 30 per cent have reported living in fear,” said the report in its findings.

It says the main source of worry and stress for young people is the reduction of income and complete loss of jobs amidst rising expenses. Half of young Kenyans have suffered from a significantly reduced income, whereas 22.9 per cent of Kenyans between ages 18 and 35 have lost their source of livelihood due to the Covid-19 epidemic.

Health ministry in a spot over Sh80b owed to company

“About 34 per cent of young Kenyans experienced higher expenses in the house and another 33 per cent struggled with increased food prices, with more females than males experiencing a spike in household expenses (36.7% vs 31.9%) and increase in food prices (34.5% vs 32.6%).”

Similarly, youth have endured high levels of stress caused by increased violence at home. The report found that 1.7 per cent of the respondents said they were victims of violence at home during the pandemic period. Other young people surveyed revealed they live in fear due to the rise in insecurity in their neighbourhoods.

Covid-19 has also come with heightened sexual risks for young people, according to the report. For instance, five per cent of women cannot access emergency pills or sanitary towels due lockdown restriction, while eight per cent of men lacked access to condoms.

Youths with HIV have also been affected adversely, with at least two in every 10 saying the lockdown has denied them access to ARV medication while 4.7 per cent are unable to access HIV and Aids counselling.

Additionally, nearly half of the young people surveyed indicated that they would not be able to self-isolate if infected with Covid-19 due to reduced income or loss of jobs.

However, the majority of young people are not worried of catching the virus. Only 26 per cent of the respondents said they are at risk of contracting Covid-19.

Regardless of these beliefs, the report shows that an overwhelming majority of young Kenyans are taking the necessary precautions to fight the virus.

“There is evidence that the majority of the youth are adopting positive behaviour to avoid infection with Covid-19, practising hand hygiene and wearing personal protective equipment since they started to receive messages on Covid-19,” stated the report.

For instance, 99 per cent of young people have avoided to travel and are using masks in public. A similar number of youth wash their hands and 20 per cent use sanitisers.

By Eric Abuga and Stanley Ongwae | 7 hours ago

By Nicholas Mburu | 13 hours ago

By Phares Mutembei | 14 hours ago