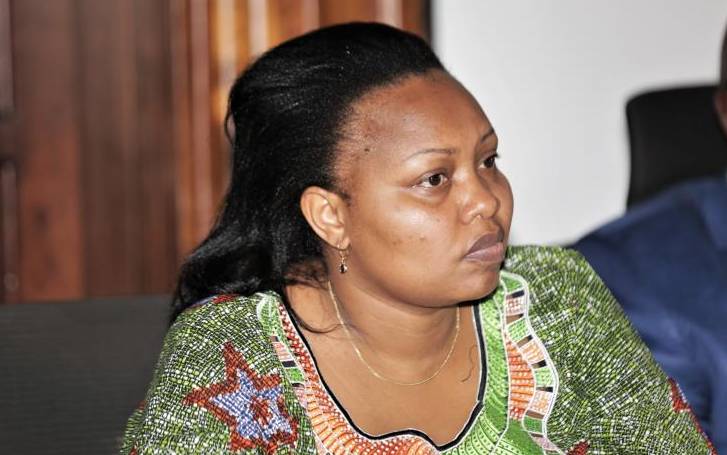 Jubilee nominated MPs were last night racing against time to impress their supreme political sponsor even as the noose tightened on some of their colleagues.

With an overzealous “purge team” working round the clock to send six of their Senate colleagues to inflation, some resorted to bending over backwards to underscore their loyalty to President Uhuru Kenyatta.

In scenes characteristic of long-gone days when sycophants rented the political space with pompous declarations of loyalty, some grabbed the little optical chances left by Covid-19 measures to score points.

On social media, Nominated MP David Ole Sankok and Omanga played the quintessential Kenyan politician to save their skins.

The two are renowned political zealots of Deputy President William Ruto. But the possibility of being guillotined must have jolted them. While Senate Majority Whip Irungu Kang’ata’s team was tying the loose ends for a disciplinary action, their master ducked, forcing commentators like Prof Makau Mutua to taunt him.

“I am flabbergasted William Ruto foot soldiers...are being picked off one by one while he cowers under the bed in Karen. The man from Sugoi should stand up and defend his men and women. No general abandons his fighters.”

On Monday at 9.57am, three minutes to the appointed hour at State House, Sankok changed his profile to include a picture of himself making faces behind as the President lifted a baby girl.

Yesterday, he re-posted a set of pictures of himself, Ruto and former Bomet Governor Isaac Ruto with a cryptic caption: “Memories are made of this.”

But it was ‘Mama Miradi’ who carried the day with a Twitter profile picture, a campaign photo of herself and President Kenyatta, the latter holding her hand in a manner likely to suggest he was about to receive a hand peck.

Screenshots of these updates rent the air with commentators saying they had fallen into place.

Nominated Senator Christine Zawadi had led the way, pledging allegiance to the new leadership. Zawadi signed up her letter thus:

“However, I do hereby endorse the resolutions of the said PG meeting. For the avoidance of doubt, my new leaders for the Jubilee at the Senate are  Samuel Poghisi, Fatumo Dullo, Kang’ata Irungu- and Haji Farhiya Ali.”

Ndichus’ viral video incident, what we know so far