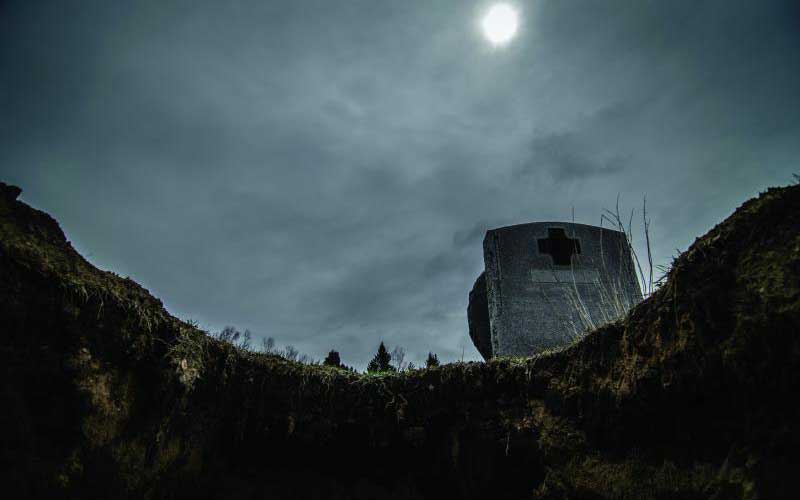 The body of an 80-year-old man, exhumed by unknown people in Kwale on Wednesday, has been reburied with police supervision.

The old man was initially buried two weeks ago, but his body was exhumed Wednesday night and dumped by the roadside, which left the family shocked. Dogs and other wild animals had started feasting on it.

The family had vowed not to rebury the body claiming it was a waste of time to do so if the culprits had not been arrested. However, they reached a compromise with police, who promised to investigate the matter.

Bora Beuchi died on April 3 after unsuccessful surgery at Kinango sub-county hospital and his body was interred the following day by the family in line with the new directives by the government, which has banned gatherings to curb the spread of Covid-19.

The decomposing body, which had been interred for almost two weeks, was exhumed and dumped some metres away from deceased homestead in Katuu village.

We need to interrogate our culture: A decision has to be made

COVID-19 has terrorized the world more than Al Qaeda