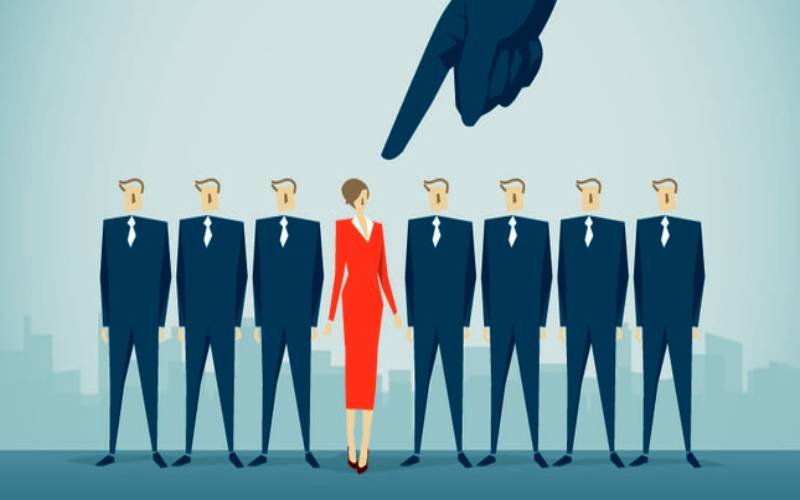 It could take Kenya at least 95 years for women to be as equally represented in politics as men, a new study found.

The report by the World Economic Forum (WEF) released this week underscores how Kenyan women are severely underrepresented in top government offices.

This means that the divide between men and women in politics is wider in Kenya than in her East African peers.

Rwanda leads the pack at ensuring equal representation, earning the fourth spot in the global ranking.

Kenya, for example, has only 47 female MPs out of the 290 elected legislators in the National Assembly.

The global statistics are also undesirable.

The survey also measured the gender gap according to economic participation, educational attainment, health and survival.

In economic participation, Kenya also performed poorly. Women in Kenya are the majority of those less present in the labour market thus making a fewer contribution to the economy, WEF notes in its report.

It is ranked position 114 globally as her East Africa counterpart Burundi sits at position six.

The report says that 58 per cent of that economic participation and opportunity gap has been closed around the world, noting that it could take 257 to fully close.

“Women encounter challenges to get to senior roles and/or to be employed in high-reward segments of the economy,” the report says.

It holds that women are more engaged in household and care responsibilities than their male counterparts. Further, they have limited access to funds to start small-scale businesses.

Despite struggling in the two dimensions, Kenya boasts a good parity score in educational attainment and health survival gender gaps.

Kenya was ranked position one globally in health survival gender gap, tying with 39 other countries.

This means women in Kenya are granted the same access to health care as men.

Life expectancy was quoted as a major factor in achieving the near-parity since women tend to live longer in the said countries than men.

The global health and survival gender gap has been 95 per cent closed, WEF says.

On educational attainment, Kenya also boasts a near-parity despite being ranked position 126 globally.

Lesotho and Botswana are among African countries that have achieved full parity educational attainment parity.

“On current trends, the Educational Attainment gender gap can be fully closed in just 12 years,” reads the report.

What should be done?

WEF notes that the average global gender gap has been 68.6 per cent closed, meaning there is still a 31.4 per cent deficit which the report says can take 99.5 years to achieve

In order to achieve this, the report has outlined four objectives that each country should work on;

Premier League clubs voted on Thursday to push the closing date of the summer transfer window back to bring it into line with the rest of Europe.

By Steve Mkawale and Patrick Kibet | 3 hours ago

By George Njunge | 6 hours ago

By Omelo Juliet | 7 hours ago