The government has formed an inter-ministerial committee to investigate claims of high aflatoxin levels in maize flour that has seen five brands banned.

Cabinet secretaries Mwangi Kiunjuri (Agriculture) and Peter Munya (Trade) told two parliamentary committees yesterday that they had put in place a committee, bringing together experts from different fields, to probe the matter and address the growing concerns among Kenyans.

Munya did not divulge more information about the claims of aflatoxin, saying the matter was being handled by the ministries of Agriculture and Health.

He said his ministry is keen to ensure substandard goods, and especially foodstuff, do not make it into the country.

Kiunjuri requested for two weeks to furnish the House with a comprehensive report of a committee he said will help address the current concerns over state of food security.

He said a team of experts has been dispatched to the US to carry out studies on the same.

MPs exonerated Kiunjuri’s ministry from any wrongdoing in the sale of flour containing high levels of aflatoxin by a number of millers.

Kiunjuri, however, took issue with the post-harvest level in handling of agricultural products. For instance, he said the National Cereals and Produce Board (NCPB) can only handle four million bags of maize against the demand of 52 million bags.

Sale of contaminated flour was also attributed to imports when MPs sought to know the measures put in place to ensure the right moisture content.

Appearing before the National Assembly Agriculture Committee chaired by Aden Mohammed (Mandera South), the CS was also tasked by the legislators to guarantee the safety of food in the country in the wake of concerns of highly contaminated food products that cause cancer and other diseases.

"One of the problems we are facing is that some farmers sell the produce directly to millers as well as to neighbouring countries which compromises controls. All government departments are making efforts to ensure food safety is assured," he said.

Kwanza MP Ferdinand Wanyonyi demanded that Kiunjuri provides guidelines, if any, issued by Pest Control, Product Board on the usage of the Glyphosate-based herbicides, including measures being taken to control the use of such herbicides.

Mr Kiunjuri urged the MPs to give him two week to consult his colleagues from the Ministry of Trade and Health as well as the Kenya Bureau of Standards, "because the answers sought are complex".

“The issue of food safety in the country is complex. The Senate and other organisations have been on this matter for a month now. It involves many departments and agencies, including Kenya Plant Health Inspectorate Service (Kephis),” he told the MPs.

Aflatoxins can cause several health challenges and even death.

An exciting programme is in store as the organising team gets into top gear for the 2019... 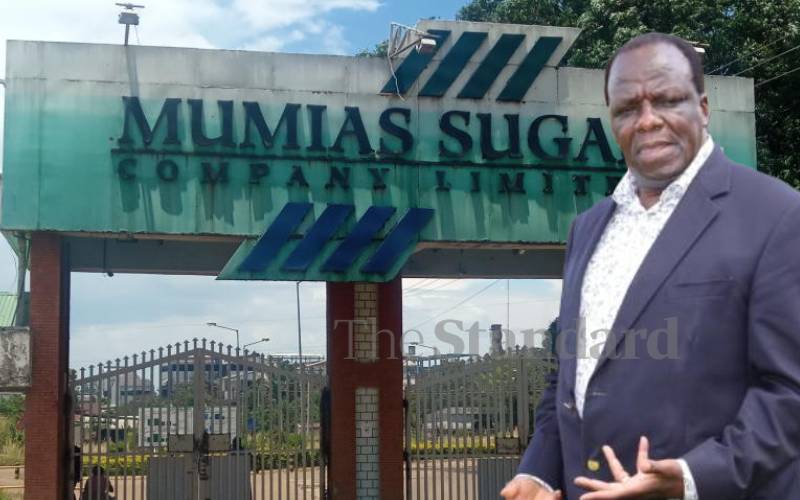 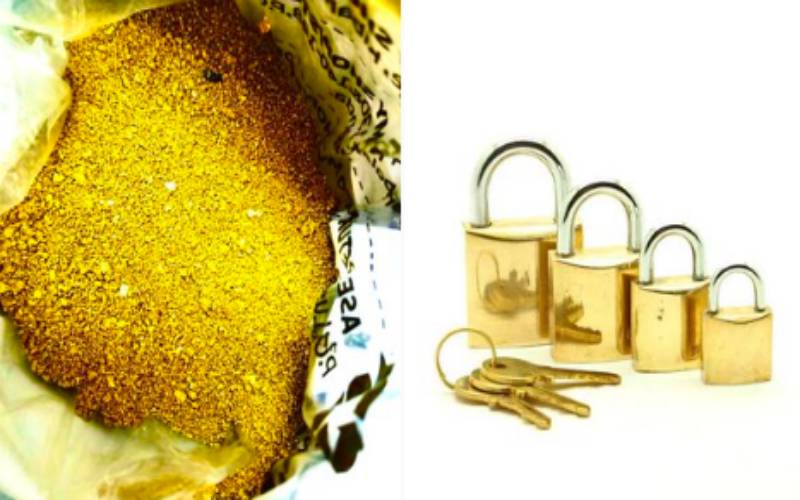 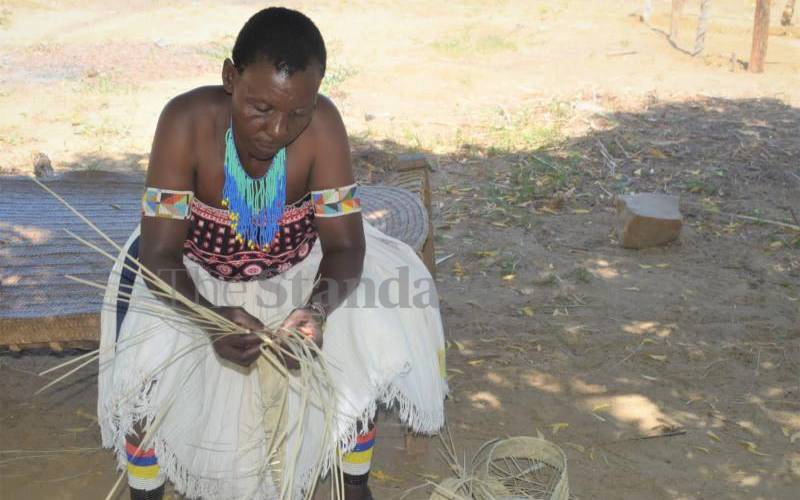 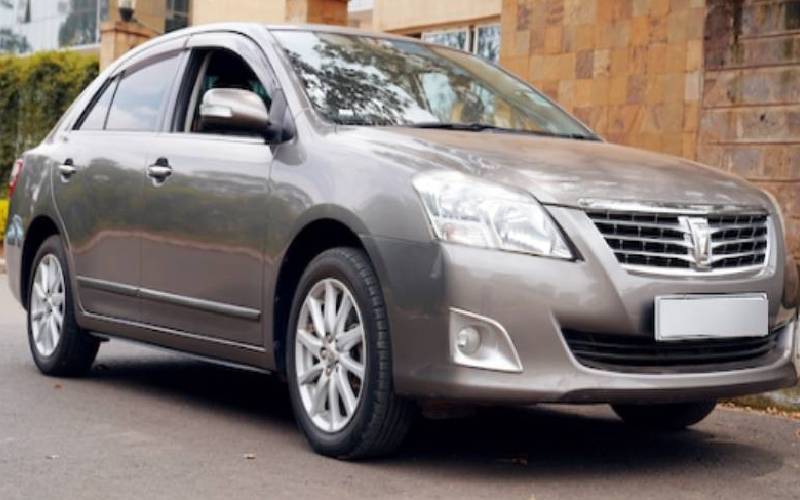