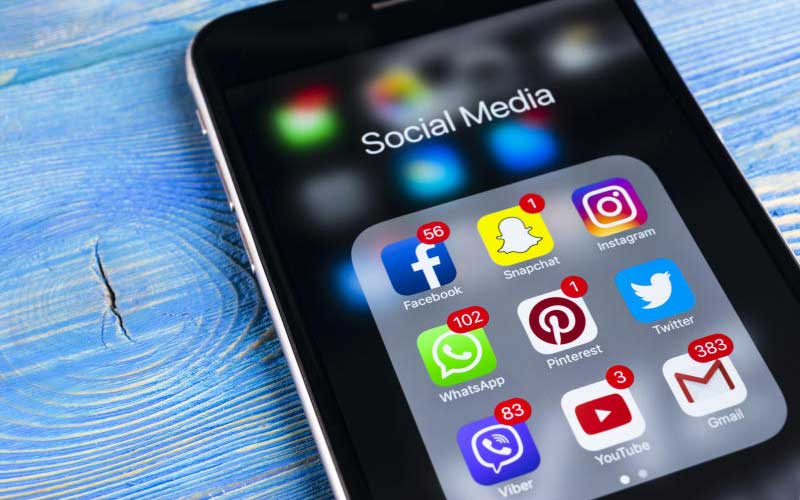 How long do you spend on social media each day?

It established that 21-25 years olds spent more than 3 hours on a typical day. Younger Kenyans between 14-21 years spent between two and three hours while those aged 26-35 averagely spent an hour. Those above 46 years spend the least time using social media.

The report added that the users are most active during the night, especially when they are at home after work. This is followed by evening, morning and afternoon hours respectively.

The report sheds lights on the time people spent on social media amid growing concerns that its overuse is eating into their productive time and affecting physical social interactions.

It further indicated that more men to women are active on social media. The men, it said, preferred Yahoo and Twitter as their everyday go-to sites.

Women on the other hand, mostly used Snapchat with Twitter being the least popular platform.

Acquiring information, entertainment and interacting with friends ranked top amongst some of the reasons why Kenyans used social media.

According to the report, the most popular social media platforms were WhatsApp at 88.6 per cent and Facebook with 88.5 per cent.

The two had their most active users being in the 25-35 age group.

“Most Kenyans have transitioned from the cyber café into the mobile age, hence most people browse their internet at home. However, a majority of Kenyan in the rural areas and those living in low income urban areas still value and use the services of a cyber café,” the report read in part.

Speaking at the launch of the report, USIU Vice Chancellor Prof. Paul Zeleza said that social media had the potential of creating more jobs for young people and thus contribute to the economic growth of the country.

He said North Pokot Sub County led with the lost devices of 196, followed by West Pokot, with 106, then, Kipkomo 88, Pokot Central 74.