Woman charged with obtaining Sh6 million worth of alcohol 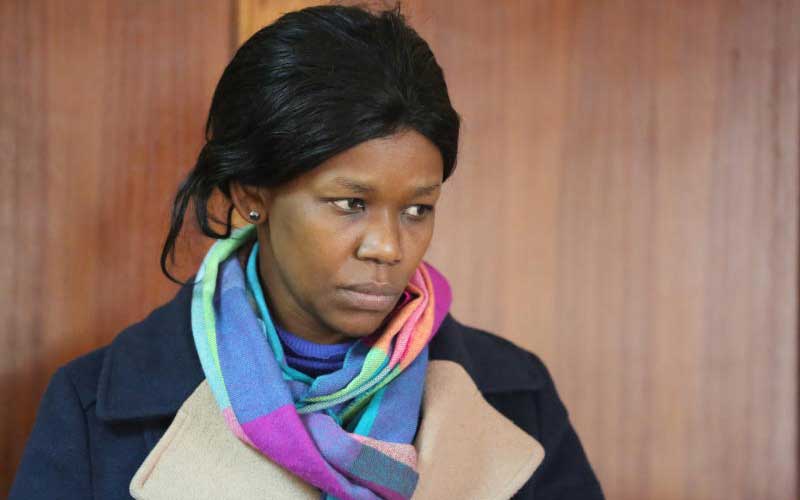 A woman has been charged in Milimani court with obtaining alcoholic drinks worth more than Sh6 million.

Sheilla was also charged that at an unknown place she, jointly with others not before court and with intent to defraud, made bankers cheque numbers 000100, 000012,000011, and 000010 purporting them to be a genuine bankers cheque issued by NIC bank.

Sheilla pleaded not guilty to the counts.

Her lawyer, Kariuki Njiiri urged the court to release her on a lenient bond, arguing that she was a mother of two young children who needed her care.

He told the court that his client has been in police custody for the last seven days, was not a flight risk and undertook to attend court as and when required. Kariuki further applied to be supplied with charge sheet and all documentary evidence the prosecution would rely on in the matter

The magistrate granted the accused a bond of Sh1 million with an alternative of Sh300,000 cash bail.

The hearing was set on July 17.

By Frankline Sunday 3 5 hours ago
More than half of northern Kenya residents 'food poor', shows report