Punitive fines and fees will push up milk prices 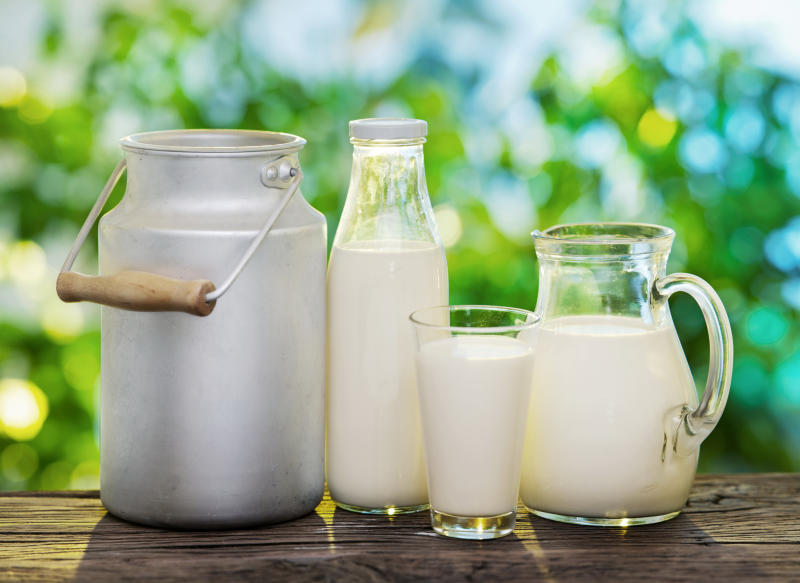 The price of milk could go up if the Government adopts far-reaching draft regulations that also criminalise hawking of raw milk.

In addition to absorbing myriad fees heaped on producers, distributors and processors of dairy products, consumers will also pay regulatory levy for their consumption of milk, ghee, cheese, butter and yoghurt.

“A consumer, who buys dairy produce for own consumption, shall pay regulatory levy on the dairy produce purchased at the rate of one per centum of ex-factory price,” reads part of the regulations that have kicked off a storm in social media.

But perhaps the biggest bombshell has been the decision to prohibit small holder farmers from hawking milk, a move that plays into the hands of huge processors who have been pushing for factory-processed milk.

According to the draft regulations, which are yet to be sent to Parliament, selling raw milk to consumers attract a hefty fineof Sh3 million fine or spend three years in jail or both, the most punitive penalty in a list of at least 20 fines introduced by the guidelines.

The guidelines, whose stated aim is to protect consumers from contaminated milk, have sent tongues wagging with some analysts seeing in them a move to systematically cripple small-scale farmers.

“Sale of raw milk to consumers is prohibited,” reads part of the 2018 regulations, which expects small holders to sell to co-operative societies, for example, rather than their neighbours.

“Raw milk shall only be sold in bulk through organised groups such as but not limited to cooperatives or registered companies licensed by the Board.”

The rules, which require anyone involved in production, transport, storage and processing of dairy to be licensed, expects small farmers to gang up into licensed organised groups if they are to sell raw milk.

The regulations have already been described as anti-poor, requiring raw milk to be cooled at between 4ºc to 7ºc within two hours of milking - a feat that can only be achieved with a cooler.

An individual who produces above 500 litres of raw milk daily may, however, be allowed to sell directly to another producer.

The guidelines echo a 2003 campaign by milk processors when they demonised consumption of raw milk, urging consumers to instead go for factory-processed milk.

Experts agree that while raw milk harbours pathogens that can result in milk-borne diseases such as brucellosis and tuberculosis, most Kenyans tend to boil milk before drinking, thus eliminating the health risk.

The guidelines also introduce a multi-layered licensing regime that most small-holder farmers will struggle to comply with. The licenses include cottage industry licence, mini dairy licence, probationary licence among others.

Timothy Njagi, a research fellow with Tegemeo Institute, an agricultural policy think tank, agreed that the government’s intention is to have all milk formalised.

However, he regretted that the draft regulations are too vague and susceptible to misinterpretation. “I do not think whoever drafted the regulations had small-holder farmers in mind,” said Mr Njagi, adding that the regulations do not address the issue of market concentration.

Kenya Dairy Board Managing Director Margaret Kibogy said some of the regulations are only suggestions the milkregulator has received during a forum to review dairy policy and guidelines set in the 1990s.

“The proposed regulations do not in any way attempt to create any monopoly or stifle the dairy sector but are meant to enhance and promote sustainability for benefit of all stakeholders,” Ms Kibogy said.

She said the draft was developed by experts in government, private sector, development partners, milk producers, traders and processors since 2016, culminating in a national stakeholder forum held in June 2017 at KALRO headquarters.

By Ndungu Gachane | 11 hours ago