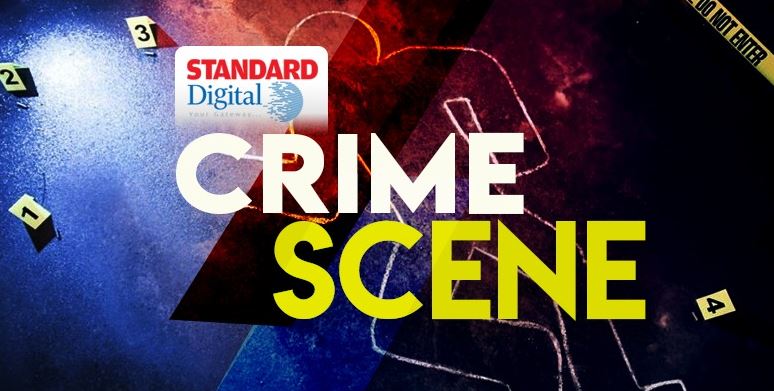 Six people were arrested after they were caught on camera stealing from a medical store in Nairobi.

Their arrest came after a video went viral on social media.

The video shows how the thieves descended on Village Market shopping mall oblivious of what was awaiting them.

The two women are seen to be engaging the store attendant as the man picks items from the shelves and puts them inside a woman’s bag.

As if that was not enough, another woman appears and the trend continues till all the bags they are carrying are full. Afterwards they are seen picking an item from the shelves having a little value of as low as Sh100, heading to the counter in readiness to pay.

The attendants who spoke to the Standard team, say that they noticed the two making suspicious movements inside the store before they were caught trying to exit with goods stuffed in the woman’s bag.

The two, probably in their 40s or 50s are notorious for their behaviour with even close relatives acknowledging the details of what they do on daily basis.

When they were apprehended, the leader of the group seemed relaxed even offering to pay for the value of the booty.

The group of six, one man and five women is said to have been causing sleepless nights to shop owners and attendants.

According to the head of retail at Goodlife Pharmacy Mr. David Kasonga, the gang caused the company huge loses after stealing goods worth more than Sh200,000 in one day.

Police say so far the thieves have hit more than nine shops belonging to Goodlife that are located at Total Ngong, Ridgeways Mall, Karen Shell, Village market, Kenol Langata road among other stores.

This is reported to have raised the concerns prompting most of the stores to install CCTV cameras.

Surprisingly, they efforts were succeeded rapidly and two of the suspects are now in police custody.

River Yala was the last place we thought we’d find my brother
;
Feedback