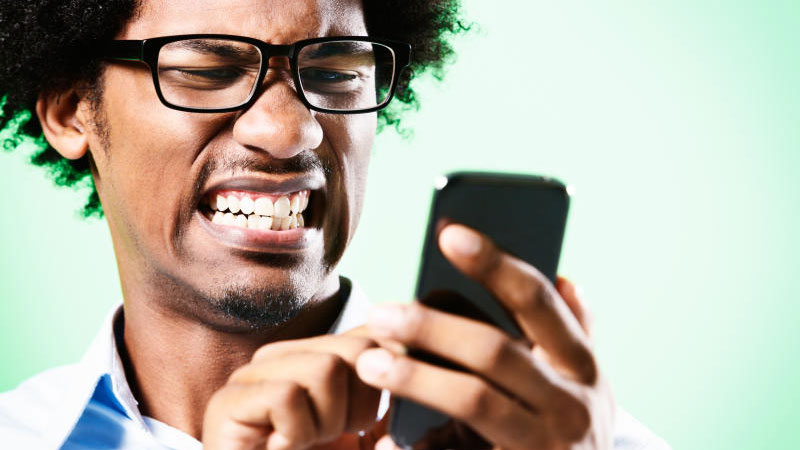 Kenya’s largest telco, Safaricom subscribers were for the better part of Sunday cut from internet and voice connectivity.

Hitherto, users took to social media to vent their frustrations over the outage.

After about five hours of the inconvenience, the service provider explained the glitch was as a result of fiber link cuts.

In the three paragraphed notice to its customers, Safaricom said: “We wish to apologise to our customers and partners that are currently experiencing voice and data outage, caused by multiple fiber link cuts affecting critical transmission equipment”.

They added that voice and SMS services were lost in the Coast and Lower Eastern regions and a general data unavailability across the network.

The services have been restored so far.

Fiber cuts are not always necessarily malicious and have often exposed how fragile the internet can be. Incidents such as severe weather have been known to cause the disruptions.

According to wired.com, when they do happen, the internet infrastructure community works to implement redundancies and traffic rerouting tactics so physical disruptions don't cause digital ones.

By Lydia Nyawira | 2 hours ago