A man accused of chopping off his wife's arms in Masii has been denied bond.

Senior Principal Magistrate Kipkurui Kibellion yesterday ruled that the suspect, Stephen Ngila, who was charged with the attempted murder of his wife Jacqueline Mwende, should be remanded in police custody until the prosecution concludes investigations.

The eagerly awaited ruling was preceded by twin applications submitted in the same court a week ago by both defence and prosecution lawyers.

The prosecution led by lawyer Joseph Gikonyo had urged the court to "exercise caution" in determining bond terms for the accused owing to the severity of the charges he was facing.

"I have reasonable apprehension of intimidation on the part of the accused person who is the husband of the complainant. The fact that the accused person knows the maternal home of the victim as well as her close relatives could lead to easily contacting key witnesses," Mr Gikonyo said in his application contesting the release of the suspect on bond.

The suspect's lawyer, Moses Kamolo, had urged the court to consider that the alleged offence was bailable, and that the Constitution provided for any person to be presumed innocent until proven guilty.

Arsene Wenger has admitted he is finding it “very difficult” to find quality players in the transfer market - but hasn’t given up hope of doing so. 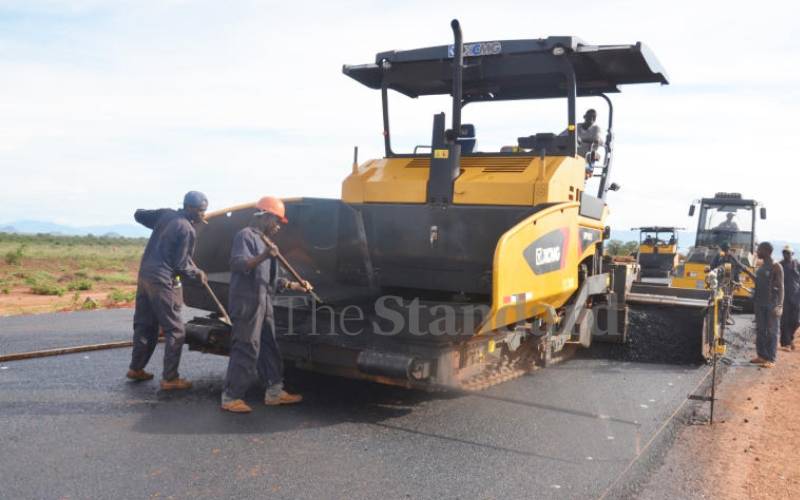