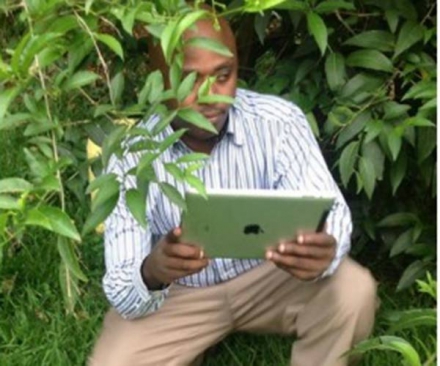 Nairobi, Kenya: The bogus doctor accused of raping a patient at his Githurai 44 clinic has finally been freed on bond.

James Mugo Ndichu alias Mugo wa Wairimu has been in custody for the last two weeks pending the verification of the Sh5 million bond and a surety of the same amount.

Prosecutor Jacinta Nyamosi told Senior Principal Magistrate Joyce Gandani that the prosecution had taken time to confirm if the surety given by the doctor was genuine.

"Your honour, the investigating officer has already confirmed the authenticity of the surety given by the accused," she said.

Mr Mugo is charged with rape and 11 other counts including operating a clinic illegally. He was held in the court cells as he awaited to be arraigned.

Mugo was released by the Nairobi Magistrates' Court after Chief Magistrate Daniel Ogembo said the prosecution had failed to provide compelling reasons for denial of bail.

The prosecution had submitted an application stating Mugo faced serious charges and should remain in custody pending determination of the case. "The prosecution has failed to prove that the accused had tried to go underground," said Mr Ogembo.

Quack 'doctor' Mugo arraigned, to be detained for 10 days

Kenya is seeking Sh10 billion from development partners to mitigate the destruction expected from the projected El Nino rains.

By Philip Muasya and Stephen Nzioka | 12 hours ago

By Patrick Vidija and James Omoro | 12 hours ago