NAIVASHA, KENYA: The first phase of the Sh1.3 billion World Bank project that seeks to rehabilitate four informal settlements schemes in Naivasha town has kicked off after a five year-delay.

The project under the Kenya Informal Settlement Improvement Programme (KISIP) will address the issue of water, sanitation and street lighting in the four estates.

According to Nakuru Governor Kinuthia Mbugua, the project would target Tarumbeta, Kamere, Kihoto and Karagita estates which are home to hundreds of flower farm workers.

The governor said that Sh1.2B would go towards road improvement, Sh142m to water and Sh85m towards street lighting.

This emerged on Thursday when Mbugua who was flanked by a host of leaders and officials from his government launched the water project in Kihoto estate in Naivasha.

I have climbed the mountain before, Raila to critics

He said that the water project would benefit 400 households in the estate which for years has relied on water from shallow wells.

Japanese soldiers fried the flesh of a Chinese civilian and ate it during WWII, according to a war criminal who confessed to scores of murders and rapes in a document published by the State Archives Administration (SAA) on Thursday.

By Jael Mboga | 58 minutes ago 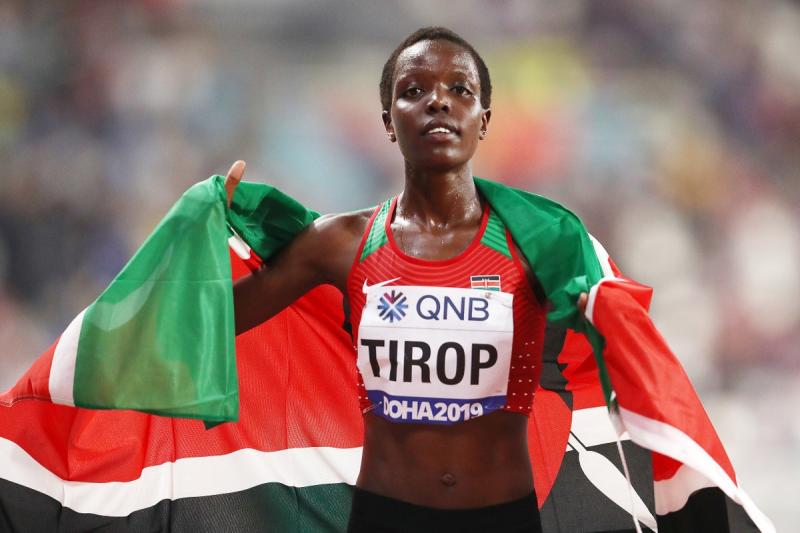