KENYA: If you’re going to rest under the sun, it’s better to keep walking, so says a Mexican proverb.

This is the message Jim Nyamu seems to have taken literally. He has resolved to keep walking, rather than laze around in sun-scorched animal conservancies as the African elephant edges toward extinction.

When he made the first step of his 500 kilometre walk from Mombasa to Nairobi on February 9 last year, many onlookers thought he was merely joking, or out of his mind. He ignored the naysayers and marched on to finish the grueling 14-day walk. Yet, that was just the beginning. By the end of 2013, the conservationist had clocked 3,186 kilometers on the road in Kenya and abroad, all in the name of saving jumbos.

And he is not giving up on his quest. This year, he plans to trek over 5,000km around the globe.

“I will only stop when the world appreciates the fact that ivory belongs to elephants,” Nyamu, the director of Elephant Neighbours Centre, says in reference to his walk slogan.

After the Mombasa-Nairobi walk, Nyamu embarked on a 1,710km trek that took him from the Maasai Mara through Mai Mahiu, Nakuru, Nyahururu, Maralal, Wamba, Isiolo, Meru, Embu, Kirinyaga and ended in Nairobi over a 50-day period in May and June.

This was followed by the Nairobi edition, a 16km walk from Uhuru Park to River Road, Jogoo Road, Eastleigh, Pangani, finishing at the National Museums of Kenya on August 10.

The 37-year-old finished the year in the USA where he clocked 910km from Boston to Washington DC between September 4 and October 4.

But has the endless walks borne fruit?

Nyamu, whose name literally translates to animal in Meru dialect, says many skeptics initially saw him as a mere joker but came on board as he doggedly marched on, with nothing but blisters, sun tans and sweaty T-shirts to show for his toil.

“During the Nairobi edition, I had (Mahmud) Janmohamed, the Managing Director of Serena Hotels Africa and his staff accompany me over the entire 16km. This is very encouraging as key stakeholders are seeing the sense in my anti-poaching campiagn,” he says.

The KWS has been offering him security detail in dangerous areas. Nyamu also feels he directly contributed to the US government decision to destroy six tonnes of illegal African elephant ivory last November. “During and after my walk, I was interviewed on Good Morning America and featured in the Voice of America and the New York Times among other media outlets,” he explains. “It was amid this publicity that the destruction plans were announced”.

“In Kenya, some people have been telling me off saying I have been paid by someone to burn calories. It feels bad when I know I am doing this for them, with very limited finances,” the conservationist says. “In the US, so many people ridiculed and laughed asking why I was walking on their streets and not in Kenya where elephants are dying. Considering Americans are the second highest consumers of ivory, this is the ignorance I want to conquer,” he states.

In 2014, Nyamu will kick off with a 170km walk from Nyahururu to Nanyuki via Nyeri next month before starting another 168km trek from Meru to Meru National Park via Maua in March. Later the same month, he plans to clock another 190km between Shimba Hills and Malindi through Mombasa and Kilifi. In April, Nyamu will embark on a lengthy regional walk that will kick off in Kampala, Uganda through Dar es Salaam and Moshi in Tanzania and culminate in Nairobi via Namanga. The 2,950km walk is scheduled to take three months.

In August, he has another walk set for the US, spanning 1,050km from California to San Francisco through San Diego.

“When I am out there, I do not just represent Kenya. I feel that I am speaking on behalf of the entire continent since we face a common problem,” he avers.

'Stacks of bodies': 46 dead migrants found in truck in Texas
Mexico police investigating human smuggling case after bodies of 46 migrants were found in a truck in Texas along the US-Mexico border, 16 others hospitalised.
America
By Reuters
5 days ago 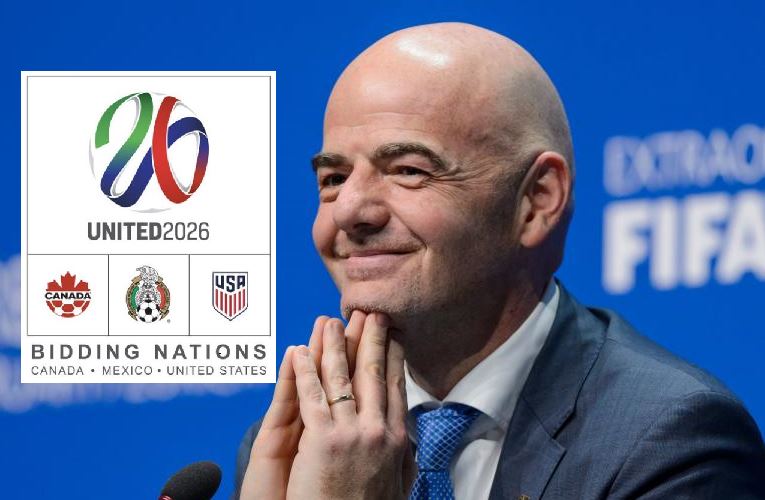 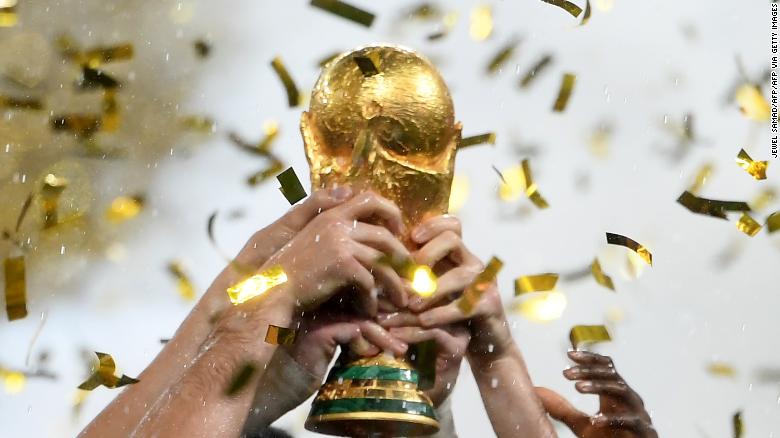 Los Angeles, Toronto, Mexico City among 16 cities chosen to host 2026 World Cup
FIFA president says he expects soccer to be the biggest sport in North America in time for the 2026 World Cup as the host cities for the tournament in US, Canada and Mexico
Football
By Reuters
16 days ago 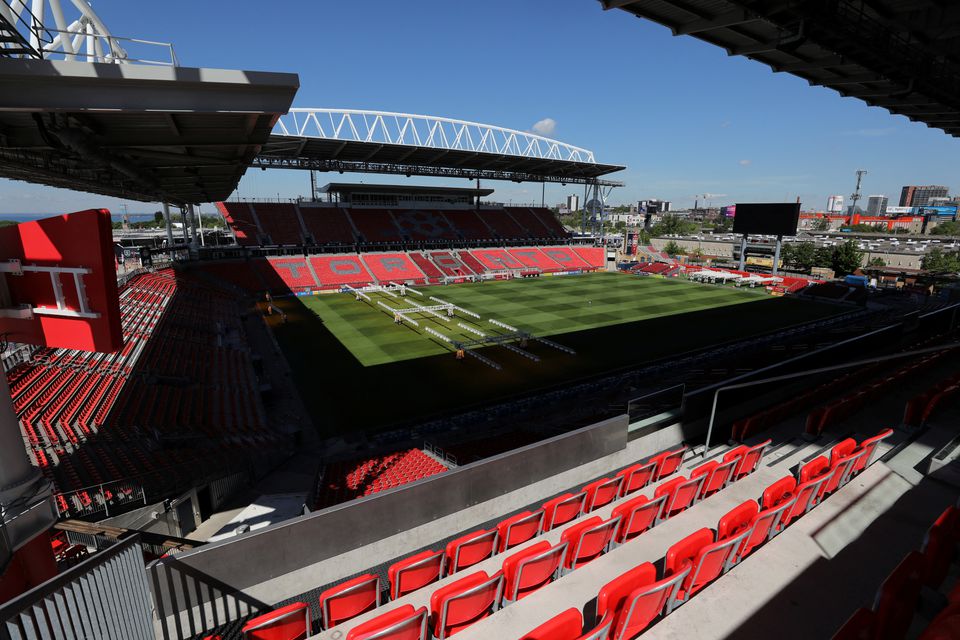 FIFA prepares to name 2026 World Cup host cities
The countdown to World Cup 2026 kicks off in earnest on Thursday, as soccer fans across Canada, Mexico and the United States
Football
By Reuters
18 days ago
.

No zoning in Western, affiliate parties tell ODM
Western
By Benard Lusigi
38 minutes ago
We spent over Sh3.6b on bursaries, Mvurya says in final address
Coast
By Patrick Beja
38 minutes ago
Gumbo condemns attack on convoy during campaigns
Nyanza
By Isaiah Gwengi and Olivia Odhiambo
38 minutes ago
Manguo wetland chocking under aborted foetuses and deadly hippos
Nairobi
By Jacinta Mutura
38 minutes ago
Inside Wamatangi's manifesto for Kiambu
Central
By Fidelis Kabunyi
38 minutes ago
Four die, 22 sustain injuries in road accident in Uasin Gishu
Rift Valley
By Evans Kipkura
5 hours ago
.

By Benard Lusigi 3 38 minutes ago
No zoning in Western, affiliate parties tell ODM

By Patrick Beja 3 38 minutes ago
We spent over Sh3.6b on bursaries, Mvurya says in final address