Kitui,Kenya: Joshua Mutisya’s face glows with excitement, his eyes darting from one maturing maize crop to another and smiles with unmistakable disbelief. To him and fellow villagers of Wikithuki village, Tseikuru district of Kitui County, this is like to a miracle.

For the last two decades, the villagers have never seen maize crops mature. The soils here are fertile and hardly need fertilisers but due to recurrent droughts, their crops wither when they are only a few feet above the ground, paving way for pangs of hunger to set in.

Famine has been the hallmark of this region where residents have routinely relied on Government’s relief food despite River Tana cutting across their land to empty its waters to the Indian Ocean.

In the neighbourhood, the land is bare, sun-scorched leafless trees stand desolately as strong winds sweep across the barren land provoking a whirlwind dust, which epitomises the hopelessness and biting poverty that has become synonymous with the residents.

But thanks to a multi-billion shillings irrigation project started by the Government early last year. Things are looking up for area residents. Situated 120 kilometres north of Mwingi town, Usueni/Wikithuki Irrigation Project, which is to cost Sh3 billion upon completion is indeed changing the people’s lives.

For such amount of money, Mutisya and fellow villagers reckon that the Government has finally gotten its priority right in setting up the irrigation project in their locality to exploit the potential of River Tana and thus address the perennial famine.

When The Standard and KTN journalists visited the project, enthusiastic farmers were busy in their farms weeding, watering and spraying the crops.

“This project is godsend, it is still unbelievable that we are harvesting mature crops in this region,” Mutisya said adding: “So far, we have managed to kick hunger out of our households and soon, we will be making money through farming.”

Like other farmers, Mutisya owns one acre piece at the scheme, which is under maize and beans. The crops are healthy and ready for harvest. The project is being undertaken by the National Irrigation Board (Nib), which has contracted UNIBEE Construction Ltd to carry out the infrastructural works for phase one targeting 500 acres.

Richard Kanui from Nib says 400 acres are under utilisation where farmers are growing different food crops under furrow irrigation. “In phase one, the project is to cover 500 acres and another 500 acres in subsequent two phases,” Kanui says.

“The farmers have insisted on growing maize for home consumption but we are sure with time, they will diversify,” says Mr Kanui, adding that Nib has provided the farmers with seeds, fertilisers and chemicals.

According to Joseph Claudia, the contractor, the first phase is 90 per cent complete. Mr Claudia says the remaining part will be done in two months before the project is handed over to Nib.

The contractor says 100 acres will be under furrow irrigation, 200 acres under drip irrigation and 200 acres under sprinkler irrigation. “We have designed the project in international standards. It will serve the locals for their lifetime,” says Claudia.

Kanui says the water is pumped twice per week to allow farmers time to weed and avoid water clogging. He says that a farmer can harvest between 20 and 30 bags of maize per acre.

Already, an airstrip in the outskirts of Tseikuru trading centre is near completion to strategically position the scheme as an attractive agricultural investment zone.

The engineer tells the visiting journalists that once the project is complete, Nib in conjunction with Ministry of Agriculture will train farmers for one year on how to take care of the canals, cash crop farming and generally profitable farming methods.

They will then hand it over to the farmers to manage through their co-operative society.

The locals are convinced that the massive project will feed the entire Kitui County population and spur the economic growth of the region besides creating jobs for residents.

Over 1,000 farmers under the Wikithuki Farmers Co-operative Society have already benefitted from the project each getting one-acre to produce food crops.

William Nzomo, the chairman of the society, which has 1,100 members, says they will use their outfit to market their produce within Kitui and even outside.

“Food security will be improved and dependence on relief food will be a thing of the past. Already we are reaping the fruits of the project,” says Mr Nzomo.

Mr Nzomo explains that shares are sold at Sh200 each with a minimum of two shares per farmer.

A farmer cannot hold a fifth of all shares, he says. The project is seen as the lasting solution to improving Kitui County economy and addressing escalating poverty levels in the drought ravaged semi arid region.

“It’s a dream come true for us” Mr Nzomo says. 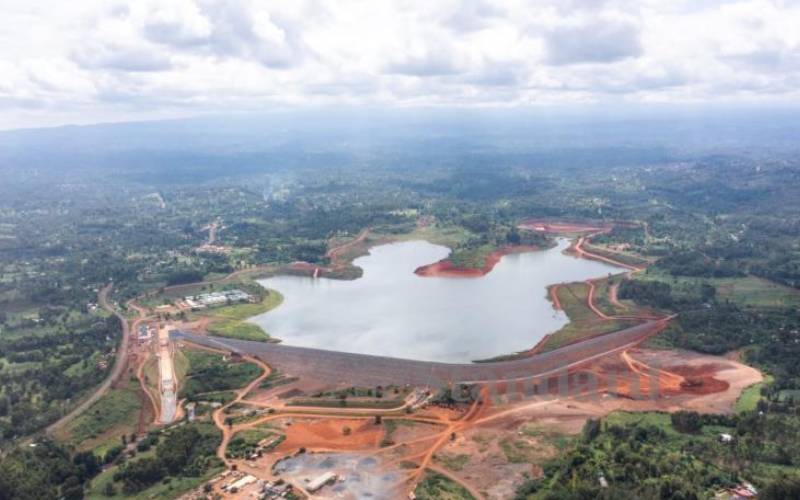 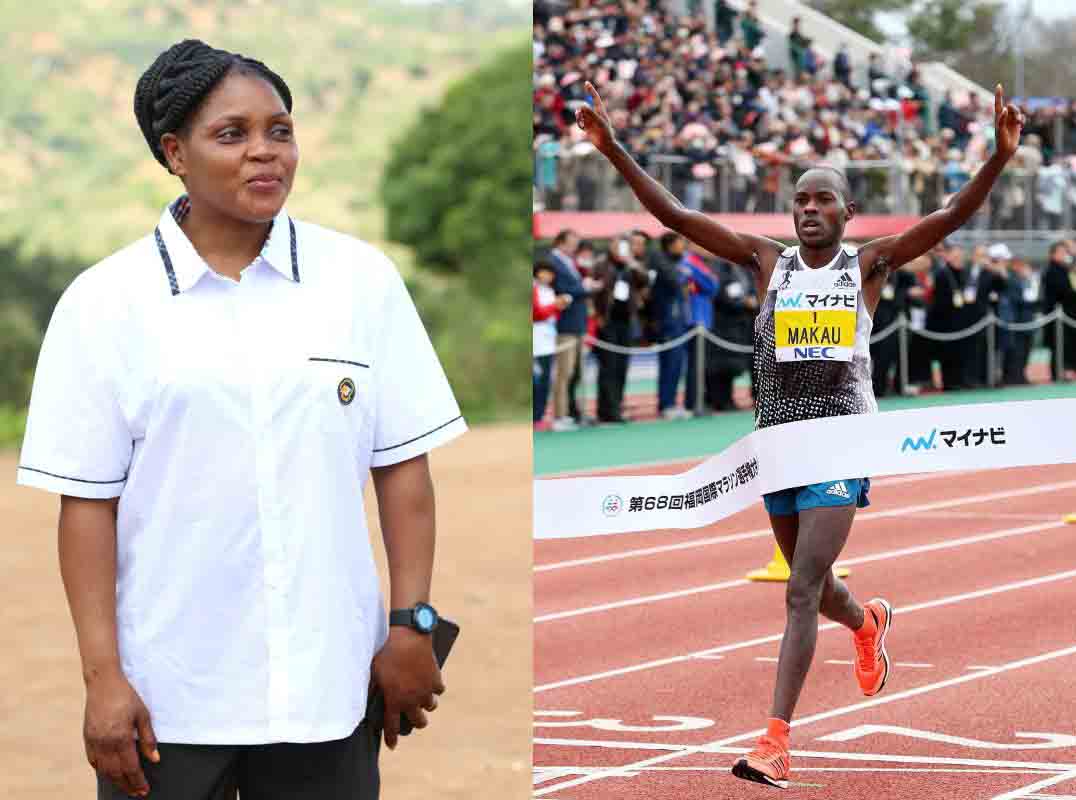 Premium Mutwa: After helping my husband Makau, I now want to grow athletics talent in Kitui
Catherine Mutwa, a former world beater, a KDF soldier and the woman behind Patrick Makau's record-breaking moment in 2011 is on a mission to grow athletics in Kitui County.
Athletics
By Dennis Okeyo
2 months ago 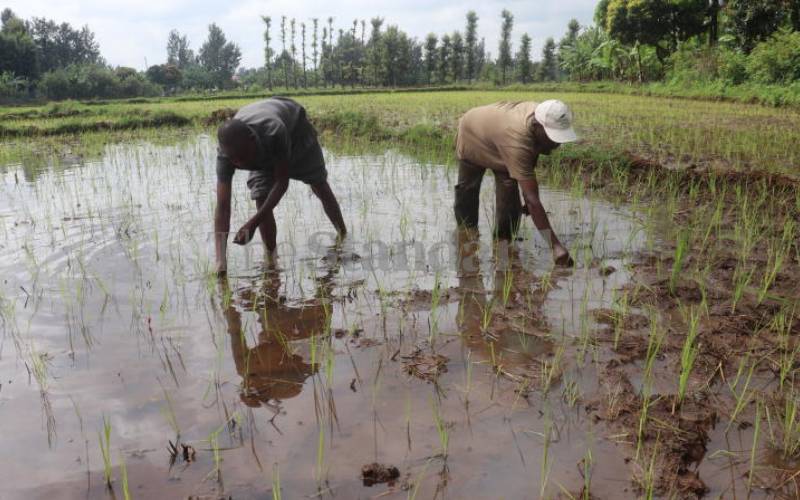 Mwea scheme rice farmers vow not to pay Warma charges
The Authority is set to collect Sh450 million from the 30,000 acres under irrigation.
Counties
By Timothy Kariuki
2 months ago
.

By Kamore Maina 3 7 minutes ago
Premium This man Peter Mwanzo, the new sheriff in Nakuru