By Demas Kiprono | 1yr ago 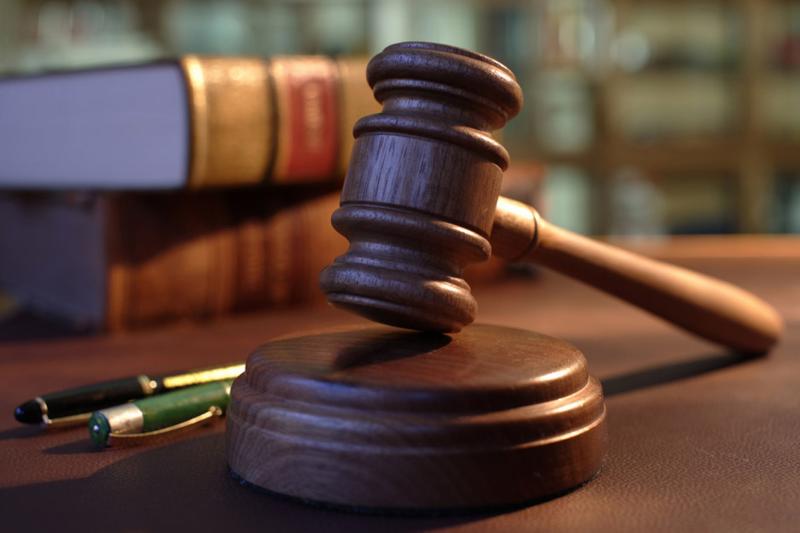 The drafters of the constitution of Kenya 2010 were deliberate about the role of the media in Kenya’s democratic space. In fact, the media is perhaps the only profession expressly protected from government interference under Article 34 which states that freedom and independence of electronic, print and all other types of media is guaranteed and bars the state from exercising control over or interfering with any person engaged in broadcasting, production, dissemination or circulation of any publication by any medium. It also bars the government from penalising any person for any opinion or view or the content of any broadcast, publication or dissemination.

The Constitution also safeguards freedom of establishment for broadcast and electronic media - save for reasonable and necessary licensing procedures set out by the state. Naturally, freedom of the press goes together with the right to freedom of expression and the right to seek, receive and impart information regardless of media or frontiers, and the right to information under Article 33 and 35 respectively. It is clear that the drafters of the constitution intended Kenyans and the media TO enjoy media freedom to the highest extent.

Basically, the media and Kenyans are permitted to discuss and publish anything and everything under the sun except those issues that constitutes propaganda for war, incitement to violence, hate speech or advocacy of hatred that constitutes ethnic incitement, the vilification of others or incitement to cause harm, or that is discriminatory. Another rider is that in the exercise of the right to freedom of free speech or press, every person shall respect the rights and reputation of others such as their right to privacy and not peddling falsehoods.

A free press is vital because it is the medium through which citizens can make informed decisions in elections or meaningfully engage with public and government processes. Information is an instrumental right because it enables citizens to access other rights. For instance, only those who know of the existence of a particular government service will apply for that service.

The constitution is explicit that the media should be independent of control by government, political or commercial interests. To buttress media freedom and independence, the constitution and statute set up a self-regulation mechanism for media practitioners and houses including apparatus for dealing with complaints. Under the Media Council Act as the enabling law, the self-regulating mechanism is manifested through two bodies, namely the Complaints Commission and the Media Council of Kenya (MCK).

The Complaints Commission is an independent body comprised of seven members mandated to ensure media standards, ethics and journalists’ code of conduct are complied with. The commission receives complaints, analyses and adjudicates the complaints, including issuing awards of up to Sh500,000. All their work is guided by principles of justice such as equality before the law, not delaying justice, promotion of alternative dispute resolution mechanisms, avoiding undue reliance on technicalities and observance of the principles of the Constitution.

Specifically, the commission mediates or adjudicates disputes between government and the media, public and the media and between media houses on ethical issues. The commission ensures adherence to high standards of journalism as provided for in the Code of Conduct for the Practice of Journalism developed by the MCK.

It is noteworthy that the commission also determines appeals from persons aggrieved by a decision of the MCK which is also mandated to receive complaints from members of the public and others.

Sadly, Kenyans have scant information about the existence and mandate of the Complaints Commission which leads them to file media complaints cases in courts, often based on a defamation claim. This worsens the backlog in the Judiciary and wastes parties’ time because the average duration of a matter before the commission is significantly shorter. As such, there is a need for a robust sensitisation spearheaded by the commission and the Judiciary to inform Kenyans about this avenue of justice. Another option is a collaborative relationship between the commission and the Judiciary, especially registrars that will set up a referral mechanism that will channel cases to the commission for speedy adjudication.

Media in Kenya Sueing the media
Share this article