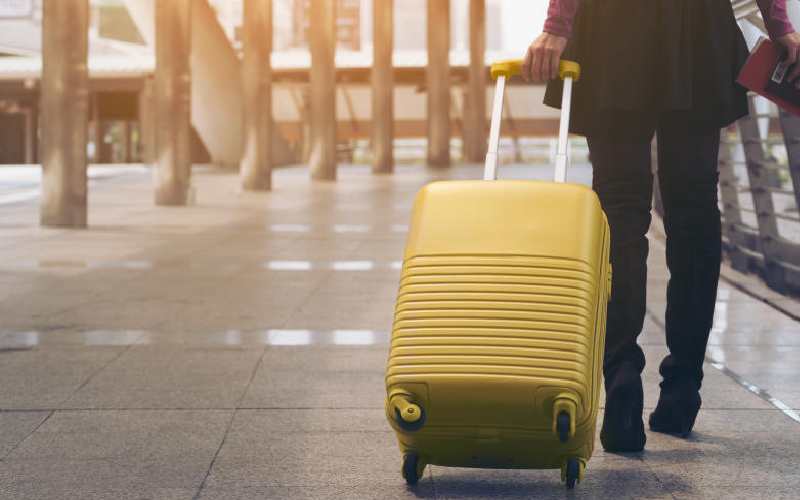 When the French football team won the 2018 World Cup, many joked if the players, more than 70 per cent of whom trace their origins to Africa, were “purely” French or African. The joke brings into question the sensitive issue of modern identity and provokes the deep tension between nationalism and diaspora.

Classical nationalism, mainly European, appoints itself as the guardian of identity by fixing and controlling its racial, religious and geographic codes. The nation-state, from which nationalism derives its legitimacy, is scared of differences and must push it outside geographic borders to feel safe.

In comparison, the diaspora places great emphasis on the multiple, the hybrid, the plural, and the in-between because it cannot survive without constantly seeking to widen, diversify, and enrich the spectrum of identity. So, there is nothing wrong or illegal if young men and women in Libreville, Bamako, or Abidjan claim the French victory as their own.

Real or imaginary, their identification with the diaspora’s success stories and with people who look like them psychologically helps them to retrieve their pride and transform the painful and traumatic stories of the colonial past into positive and productive energy.

By the same token, there is no point in insisting to know whether Jamal Dabbouz and Gad al maleh, the most popular French-Moroccan comedians in Europe, are French or Moroccan. It is precisely their mixed or plural identity that enables them to make the public laugh. Reserving no comfortable room for the dichotomy of self and other, their provocative sarcastic humour liberates the French-Moroccan interaction from the feeling of phobia or guilt, usually stirred by violent acts such as racism and terrorism.

This is an example among many others by African diasporic artists, academics, athletes, and politicians which demonstrate that the hyphen (-) binding two identities or more is not a sign of betrayal or contradiction, but one of enrichment and creativity cutting across different cultures and civilisations.

The diaspora’s shift in meaning over the course of history is an intriguing story that has yet to reveal its full secrets. In Greek language, from which we inherited the term, spora means to sow or scatter and dia across or through. The Greeks used the term as an agrarian metaphor to describe the civilising mission of the city-state citizens moving across foreign territories to scatter or sow the seeds of empire.

Curiously, after the 17th Century, the meaning of the diaspora began to shift radically, from builders of empire to victims of European nationalism, colonialism, and the transatlantic slave-trade. The term also acquired a religious and ethnic connotation, referring particularly to Jews and African slaves. The diaspora no longer meant citizens who set out to plant the land or establish a colony, but ethnic communities dispossessed of their ancestral land and forced into homelessness and displacement.

The end of slavery and the assimilation of Jews into European societies did not put an end to the use of the term, but liberated it from its religious and ethnic components and let it develop as a flexible form of belonging accessible to any group of people in search of an alternative home or country. Struggling against a long and complex historical background, the diaspora finally found new and permanent representatives in the thousands of African, Asian, and Latin American migrants who began to settle in Europe or North America since 1950s.

The modern African diaspora re-emerged in Europe as a migrant labour imported from the former colonies to rebuild the economic and industrial infrastructure devastated by World War II. Farms and factories were the first places where migrants began to form an alternative collective identity and defend their social rights as one voice.

Through their hard work, dedication, and integrity, they shattered the enduring colonial image of Africans as irresponsible, disorganised “primitives”, and “lazy natives”. Young migrants from Morocco, Kenya, or Senegal also demonstrated that migration is a unique opportunity for economic development of the aging Europe, not a social burden as right-wing political parties seemed to claim.

On the opposite side, the African diaspora’s attachment to its ancestral homeland increased generation after generation, thus reversing the so-called Melting Pot, the logic by which that attachment is not expected to survive the first generation. As one among many expressions of solidarity, remittances continued to flow into the countries of residence, helping to reduce the rate of poverty and unemployment.

The developing countries’ increasing reliance on remittances highlighted the importance of solidarity as an important humanitarian concept indispensable for the evaluation of contemporary economic theories.

What is at stake is not the need to make a case for the diaspora, a puzzling term capable of regenerating its own seeds however the circumstances; rather, it must be held as a universal paradigm to measure the scope of the concepts and values associated with our global era.

The diaspora may not want to take credit for coining words such as multiculturalism, pluralism, tolerance, or difference, all of which enjoy wide circulation in Western universities and international organisation, but has the physical means to lift abstractions and then verify whether they truly fulfill their meanings. The diaspora is an ideal source of illustration able to tell us who is in and out of the village we prefer to call ‘global’.