Covid-19 pandemic should not prevent girls from excelling 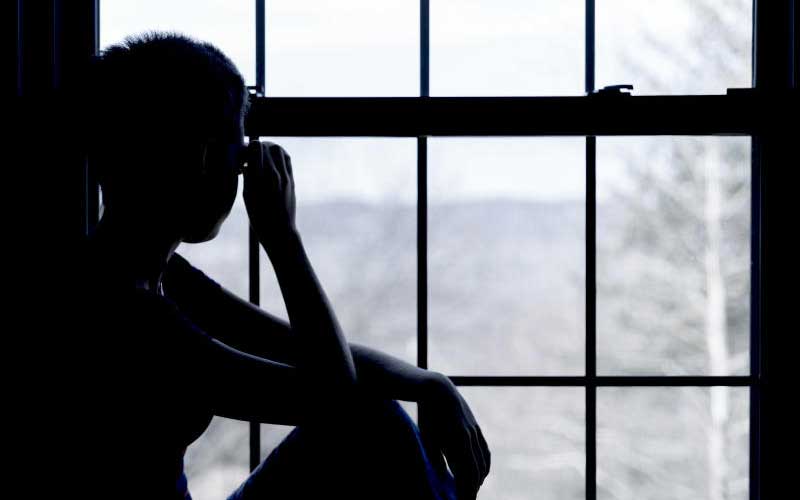 One of the groups who have borne the brunt of the coronavirus is women and girls. We have wives, sisters, mothers, aunts, and daughters in our lives, so why has it nonetheless become so difficult to treat half of our population as equals.

Across the world, and in particular in sub-Saharan Africa, we know from countless studies that females disproportionately bear the burden of domestic labour.

In almost all circumstances, they are responsible for the child rearing, for the cooking and cleaning, and for general administration of the home. While this work takes many hours - many more than an average workweek - this form of labour is almost never accounted for.

But despite these well-known global issues, we still let it happen as a society.

Many recent reports have pointed to an uptick in domestic violence as a result of more time spent at home during the pandemic period.

Women and girls are particularly vulnerable to this right now, and there are no excuses. Some men have simply begun to victimise the women and girls in their lives as a vessel to rid themselves of their frustrations.

This is an embarrassing blemish on our country’s relatively positive track record with women’s issues. In particular, our current president has made a point of championing women’s rights not only because they deserve it, but because it is necessary to advance our economy.

Though the coronavirus is a challenge for everyone, we must not use it as an excuse to rupture the precarious equilibrium within our society that we have worked so hard to build. Uhuru recognised early on in his leadership that the fundamental equality of men and women is a human rights issue.

This means not only working to prevent domestic abuse - Covid-19 lockdown or not - but also making sure to champion women at all levels of leadership and across different industries.

It means working against female genital mutilation (FGM) - like our president spoke up about in Vancouver at the Women Deliver conference in 2019 - and it means making sure that girls are receiving the same education that boys have.

They deserve it, and we as educated adults are obliged to support these issues.

And young girls need strong female role models to look up to, especially during these dire times. One leader they can turn to is career diplomat Amina Mohamed.

With more than 20 years of experience in international diplomatic posts in Geneva, at the WTO, UNEP and others, she is now vying for the top position at the WTO. Serving under Uhuru as Foreign affairs minister from 2013 to 2018, Mohamed has shown young women that anything is possible.

In a recent interview, speaking of the possibility of leading the WTO, Mohamed said, “We need someone with the right experience, someone who is committed to the multilateral system…but also has the political stature to be an effective facilitator and a consensus-builder. It is important to be inclusive and show that the membership knows that every part of the globe can make a positive contribution to the running of the WTO.”

She could not be more correct. It is high time that Africa sends more female leaders to international negotiating tables. We need more women from low income countries to be involved in diplomacy, trade talks, and cross-cultural facilitation.

And it would only be natural for Kenya to be one of the champions of that. Always one step ahead of the curve, Uhuru has laid the foundation for what African leadership means in the 21st century. Now more than ever, because of the crisis, we need to be forward thinking as a nation.

How we emerge from the crisis in the next year or so could determine our international standing for the next decade or more. And with that in mind, it is essential that we do not regress, despite the difficulty of being at home or being jobless.

Our attitude towards women, and the way we treat them, must always take into consideration how we want to progress as a nation. If half of the population is held back, then progress will continue to be elusive.

Ms Anyango is a social commentator

Previous article
Concerted efforts needed to stop degradation of the environment
Next article
Pregnancy made me hate my husband's voice, cooking