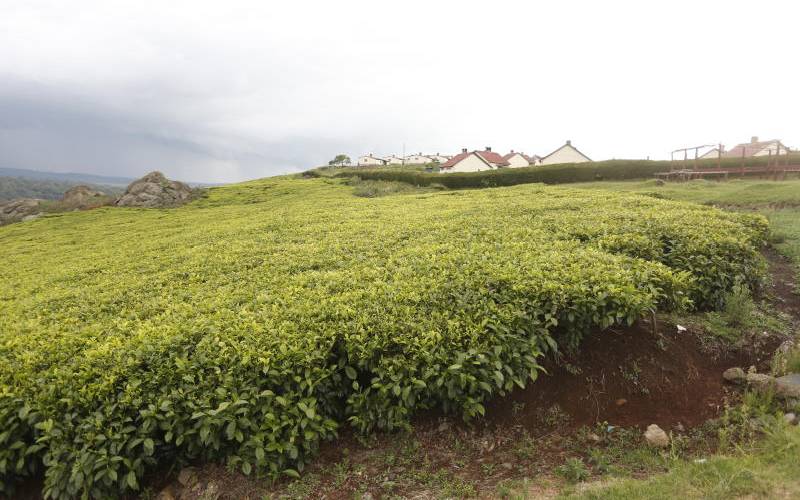 There is no doubt that the tea industry continues to play a pivotal role in Kenya’s social and economic development. Last year, the industry contributed Sh117 billion to the country’s GDP from exports and Sh22 billion from local sales.

The industry directly and indirectly supports approximately six million people, making it one of the leading sources of livelihood in Kenya. Despite this success, it faces various challenges that prevent it from operating to the maximum, like many other sectors.

These include the high cost of production, poor infrastructure and low-level value addition as well as product diversification. Some of these challenges are due to poor legislation and below par infrastructural and marketing support from the government.

Consequently, there have been calls for proper regulations. This prompted the government, through the Agriculture Ministry, to develop a raft of new policy and administrative regulations which were recently released by the Agriculture Cabinet Secretary Peter Munya.

I acknowledge that a number of the proposed regulations will go a long way in bringing positive change to the industry. However, many of the provisions will have a detrimental impact on the sector if they remain in their current form. Some of the provisions that will improve the industry include Regulation 10(7) and 17 which propose a steady leaf supply as a condition for granting a licence to set up a tea factory. This will ensure that only factories that can guarantee a stable business will be allowed to operate.

Regulations 10(19) and 18(2) which promote ethical management of tea companies by providing a clear process of licencing and licence renewal will also be important in restoring sanity in the licencing and management processes. Regulation 23(4), which encourages the adoption and promotion of electronic trading of tea, will be vital in the future planning process as collation of data will be made easier and efficient.

However, most of the proposed regulations will be detrimental to the growth and development of the sector.

First, Clause 2 contains several unclear terms and definitions. Words such as tea leaf, cottage, tea factory limited company, green leaf agreement, licensee, plantation tea grower and smallholder tea grower are unclear and ambiguous and if not rectified will open a window for diverse interpretations which will lead to more conflict in the industry.

Second, Regulation 16(2) that requires all tea buyers/exporters to value-add at least 40 per cent of annual tea exports in two years will be unfeasible in the current state of affairs. Such an ambitious plan would require huge capital outlay and government support to be achieved and therefore asking buyers to achieve that on their own is inconsiderate and even impossible.

Third, whereas the proposal to introduce electronic trading system as entailed in Regulation (23)3 is laudable, the stipulated two-month period for setting up a robust system by any new entrant is unrealistic. The process for installation of such a system involves acquisition of hardware and software as well as training which takes time to complete.

Moreover, some provisions presented are against the law such as Regulation 24(1) which goes against the Competition Act by directing all teas produced in the country to be sold exclusively through the auction and forbids other selling channels. Apart from that, Regulation 25 which compels players to submit auction rules to the Cabinet Secretary for approval is an illegality since regulation 25(4) already gives provisions of what should be in the rules.

Finally, Regulation 24(9 and 10) that limit the number of clients a registered broker can offer services to maximum of 15 is a restrictive trade practice which will hinder companies from seeking brokerage services they have confidence in. This goes against the spirit of free market trade where the seller evaluates and determines what best works for them.

Even with a consensus that there is need for proper regulations to improve the tea sector, enactment of the proposed regulations as currently presented without reviews and amendments will not achieve the desired effect. The faults in the different provisions point to a policy framework that is doomed to failure.

A source told The Standard that the woman was in her car when she was flagged down by police.