Budget cut hurts the judiciary, many citizens who need justice 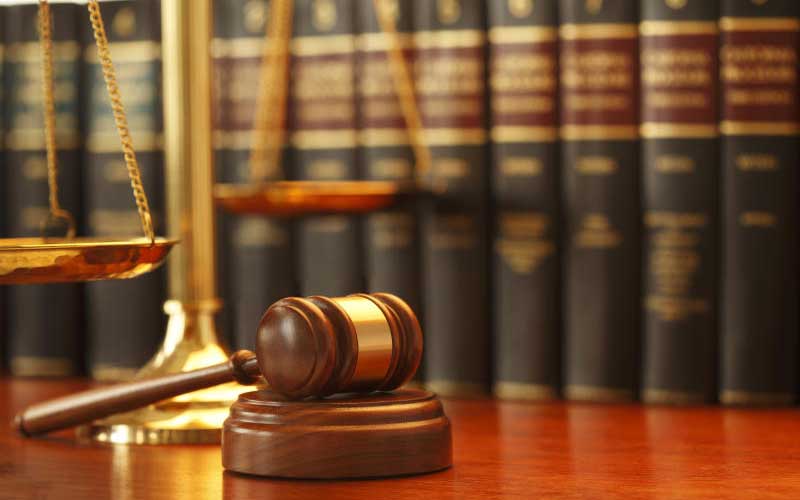 In a context of an ever-declining share of the national budget, the current unilateral attempt to reduce the revenue of the Judiciary by half will create great difficulties in an institution that is already hard-pressed to cope with a rising workload and a declining revenue base. The decreed 50 per cent reduction means that the Judiciary will be left to survive on a share of only 0.22 per cent of the national budget. To put things in perspective, the National Government Constituencies Development Fund (NGCDF), which replaced the Constituency Development Fund, is a minimum of 2.5 per cent of all the national government’s share of revenue as divided by the annual Division of Revenue Act. The NGCDF for the current year is Sh46 billion. This amount is separate from the institutional budget for Parliament which this year is Sh43 billion. Thus while Parliament’s institutional budget is Sh43 billion, the Judiciary’s will be Sh7 billion. Including NGCDF the Parliament will control at total of Sh89 billion.

The Judiciary’s budget supports some 5,500 employees, including more than 509 magistrates working in over 125 court facilities around the country. The Judiciary also operates Kadhi courts in parts of the country with large Muslim populations. In addition to permanent facilities the Judiciary runs mobile courts where, for a variety of reasons, no permanent court facilities exist. According to a recent internal Judiciary memo, 5,598 cases were pending before these mobile courts at the end of October 2019. When operating mobile courts the Judiciary is compelled to support some of the expenses of the Director of Public Prosecutions, the prisons department and the police as necessary participants in the work of these courts. Further, the budget supports 20 tribunals, for example the rent tribunals, previously under the executive and now managed by the Judiciary. More than 10,000 cases are currently pending before tribunals. The Judiciary also pays the mediators running alternative justice mechanisms that are a requirement of the new Constitution, and private lawyers who represent indigent defendants in capital cases. The Judiciary now also runs court users committees, a mechanism that promotes local participation in court affairs.

The Judiciary has tried to modernise and is constructing new facilities. These facilities cater for other court users: lawyers, prisons services, children services, the police, gender-sensitive cells, lactating rooms, all of which are meant to ensure dignity in the administration of justice. The courts are at various stages of establishing information management systems.

The Judicial Service Commission memo to the BBI provided statistics of cases that have recently been filed in the courts. A total of 33,400 cases were filed in 2016/7, while the number for 2017/18 was 402,000. By March 2019, 354,000 cases had been filed. While resources are declining, it is clear that the number of cases filed each year is higher than the previous, and difficult to see how the Judiciary can cope with a rising workload using a declining resource base.

The budget cuts will compel the Judiciary to change many things. The mobile courts are now not sustainable. High Court sub-registries that had been established where there is no resident judge may have to close, increasing the distances that litigants have to travel. The Judiciary will almost certainly suspend the infrastructure projects, incurring cancellation penalties while doing so. Since the ICT budget was removed completely, the endeavour to incorporate technology is no longer supported.

Because the Judiciary’s share of the national budget was only 0.4 per cent even before the decreed reduction, any savings from the reduction are minimal and do not justify the inconvenience to court users. In a context where the Judiciary and the government have had poor relations, it is difficult not to see the budget cuts as a form of retribution.  The only problem is that the budget reduction hurts not just the institution of the Judiciary but also the millions of citizens who need justice through the courts.