Men's aggressive behaviour a put off 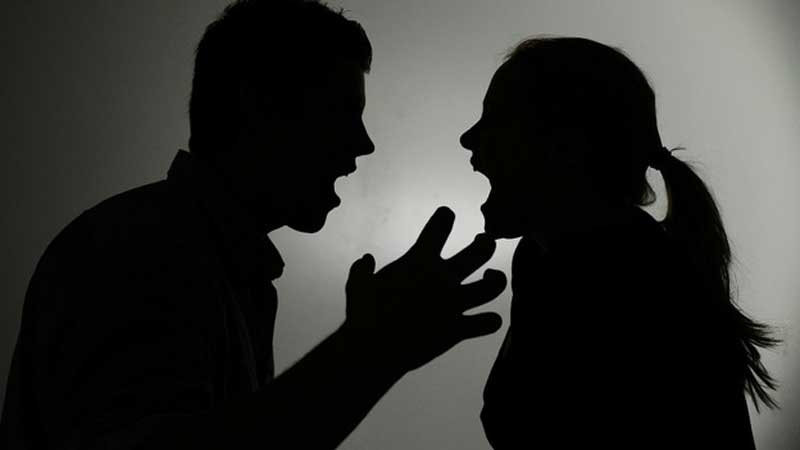 Ladies, a question for you; What would you do if all men had a 9pm curfew? This was a question posed by Twitter user Danielle Muscato, who then asked men to read the replies and pay attention. My response, even before I read the replies, was that I would go walkabout, after dark, without being afraid for my safety.

Many women said the same thing, but two women’s responses stood out. One said that she’d do what she normally did, but that the chances of being raped or assaulted would go down by almost 100 per cent. And the other said that just the thought of going somewhere alone without anxiety seemed like a dream. She wondered if that’s how guys felt all the time.

I wonder too. Like so many other women, I’ve lived my whole life on alert; planning ahead so that I don’t find myself in a position where a man can take advantage. For instance, once the sun sets, I rarely leave the house on foot. If I do, the ‘problematic’ parts of my body - you know the ones - will be completely obscured from view. Why do I do this?

Because I don’t want to attract attention. I don’t want to give anyone any ideas. I don’t want any man to think that my body is open for business. Which is why the idea of a 9pm curfew appeals. Just the thought that I could do the simplest of things, like dashing to the kiosk to buy a packet of milk, is liberating. This is a freedom men take for granted.

But I’ve been lucky. I haven’t really come face-to-face with sex abusers in my four decades on this planet. There was that one time that I was walking along Mbagathi Road at about 6.30pm when a posse of young men robbed me of my wallet. As they were moving along, one of them pushed me into the gutter and tried to stick his hands down my pants.

I struggled with him for a while before he was pulled off by one of his comrades. And then there was this other time just a few weeks ago. A male friend, who I know quite well, asked me to attend a conference. It was short notice, but he insisted, saying that I would be doing him a huge favour by filling a particular slot. I had to travel to the venue, spend the night, and return the next day. From the moment I arrived, he made it clear that he intended to focus more on pleasure than business. Seconds after I sat down, he put his hand on my knee, and leaned in close - as if I knew him like that.

A colleague sitting next to us glanced at that territorial hand-on-thigh gesture and looked back at his phone, one eye brow slightly raised. I moved my leg way and continued to rebuff my friend’s overt advances all day, and well into the evening. When it came time to sleep, we took the same lift and he got off at my floor.

I could see that he was expecting an invitation for a ‘night cap’, or whatever the excuse is nowadays. Thus far, I had taken the diplomatic route but by this point I was sick and tired. So I told him in no uncertain terms that I was not going to sleep with him.

I expected him to insist -and I was prepared to raise hell - but instead he got angry and haughty. He looked me up and down and said, “Ah! Sawa! It’s fine!” Then he stuffed his hands in his pockets, and sauntered away with his nose in the air, as if I was the one losing out on a good thing. I stood there with my mouth agape, marvelling at the audacity of male privilege.

I usually wouldn’t speak about things like this, but I really feel that every man must pay attention to the aggressions that women have to defend themselves against on a day-to-day basis. Sometimes we deflect, and sometimes we are overpowered. This is the reality. And yet some people will still react with the predictable, ‘not all men are predators’ trope. It’s true that not all men are predatory, but it’s also true that not enough men are allies.

Allies who will read this and believe me without judgement. Allies who will be prepared to hold other men to account for their behaviour. Because let’s face it, there are some things that men need to hear from men: one of them is that a woman’s right to control what happens to her body cannot be overridden by the untethered desires of a man.

Spare no effort in safeguarding integrity of national exams

Every loophole that could be exploited to facilitate exam cheating should be sealed.

By Mukurima Muriuki | 8 days ago