What you should know about the tax you pay 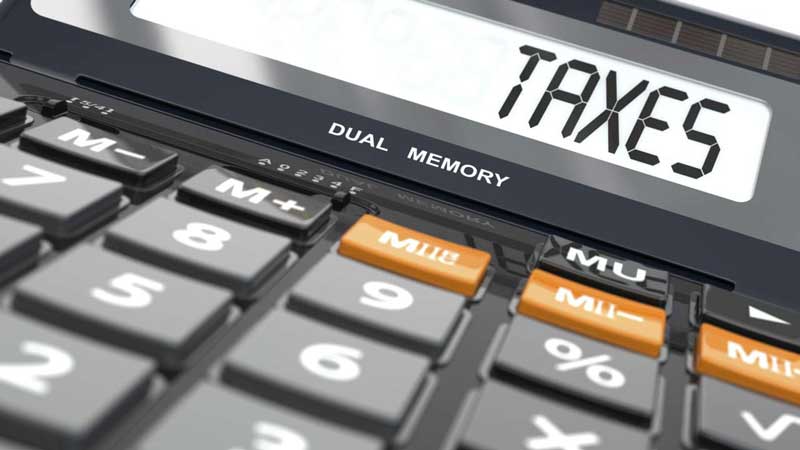 How many of us know the basis of Uganda’s recently adopted social media tax? Do we know that Senegal lost $ 8.9 million in Quebec company SNC LAVALIN’s tax evasion to Mauritius? Are we aware that taxes fund most of the education budget especially in terms of public teachers’ salaries? Do we all pay taxes and know why we do?

“Opaque” is the word that the 2014 Afro barometer survey uses to describe how tax systems appear to most Africans.

So negative answers to the above are understandable. According to that survey ‘‘six in ten people say it is difficult to know how much tax they pay and  seven in ten do not know how the government spends the taxes’’.

‘‘Tax illiterates’’ would be the closest word to describe most of us. Tax illiteracy therefore becomes an issue both for tax collectors wishing for compliance, and for taxpayers expecting quality State services.

There is an opportunity to modify a law before it is said: ‘‘hard law but law’’. That is when it is still a bill. However, most tax payers miss this window of opportunity out of ignorance especially when the tax law is somewhat harmful.

For instance, the 2018 Finance Bill in Kenya risks heavily taxing the poor and making basic goods less accessible, according to the East Africa Tax and Governance Network and other NGOs.

The Bills contains a proposed 12 percent tax increase on mobile money transfer, an increase from Sh7,205 to Sh10,305 per 1000 litres and an increase of Sh5 on each bottled water which are mainly used by the poor.

The window of opportunity to change this bill is six months. If more awareness is not raised about how harmful the tax increases are, Kenyan tax payers will end up paying unfair taxes.

Other than ignorance there might just be lack of interest or more primary concerns like access to food, water, electricity, as rightly pointed out by Ms. Were Anzetse in Business daily.

From now on, more money is then collected from taxpayers, yet service remains poor. Indeed, the Douala International airport is among the poorly maintained ones in Africa with un-clearly demarcated taxiways, insufficient air conditioning, etc.

Unfortunately, non-Cameroonian tax payers, airlines companies operating at the airport, are the ones who flagged it in a letter addressed to the Cameroon’s Airports Authority Director General in February 2018.

Since, most Africans have little information or appear unconcerned about tax governance. Others deem their business too small to enter formal economy and pay taxes.  Moreover, some use the loopholes to avoid paying taxes and increase benefits. The likelihood of them all complaining about proper use of resources collected is close to zero.

Tax training and knowledge opportunities certainly are not scarce. For tax payers, they range from tax programmes in schools (tax schools clubs created in Rwanda, Tanzania or Mauritius) to radio programmes (Example of the weekly one-hour radio programme of the Zambia revenue authority), including national tax days with tax payers’ registration (Like in Burundi since 2011), or pan African trainings (like the International Tax Justice Academy organised yearly by Tax Justice Network Africa (TJNA).

For tax collectors, trainings are equally numerous more systematic as almost all African countries have a revenue school.

With so many training avenues, why is the tax collection rate still low across Africa? Low take-up and limited budgets are some of the reasons pointed out by the International Centre for Tax and Development in a paper published in 2018.

Tax illiteracy is a disservice to all because it favours unfair taxes, lack of government’s accountability, tax avoidance or embezzlement.

So, if you still find yourself among the tax illiterates, it is high time to check your country fiscal code, pay attention to media flagging harmful taxes, visit your national revenue authority office or take short courses to avoid being told ‘‘Hard law, but law’’.

Do away with new tax on fuel; it'll cause much pain than gain