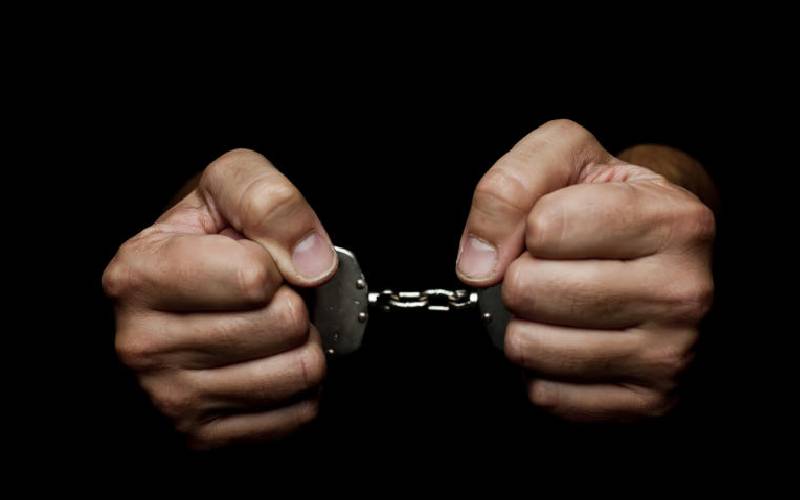 Five police officers will be charged with murder at the High Court in Nairobi tomorrow.

They are linked to the death of Caleb Otieno at the Changamwe Police Station, Mombasa.

A statement from the Independent Policing Oversight Authority said Otieno died hours after he was arrested on suspicion of having illegal alcohol – Changáa – at Mikindani on September 18, 2018.

Four of the officers were arrested separately in Mombasa and Nairobi, while the other is still at large but has been ordered to surrender.

IPOA investigated the death after the Officer Commanding the Station notified it of the incident.

Police officers are bound to report such deaths and serious injuries.

IPOA got witness statements, including police officers who were on duty and others who saw Otieno when he was arrested.

He was arrested at 6pm and booked at the station as “unknown".

IPOA says at around 9pm he was removed from the cells and later transferred to the Coast General Hospital where he was pronounced dead on arrival.

War broke out 10 months ago between Ethiopia's federal troops and forces loyal to the Tigray People's Liberation Front (TPLF).

There was a drama during a live broadcast of Uganda vs Mali World Cup qualifier match, when a man attending the game decided to stand directly in fron