A nominated MCA who was de-whipped last week has suffered another big blow after the county assembly leadership suspended him for 28 days for gross disorderly conduct.

ODM ward rep Christopher Mwambingu will now miss out Sh84,000 sitting allowance among other committee allowances for the period he will be out in the cold.

Last week, the opposition MCA who is also a close ally of Governor Granton Samboja was ejected as the Public Accounts and Investment committee chairperson.

He successfully sought court orders barring Speaker Meshack Maganga from presiding over any house business until the matter is heard and determined.

But a Voi court later overturned the order. The dewhipped MCA ceased being a member of various committees like Youth and Sports among others.

Parliament on removal of six members of JSC

Now faced with a global pandemic that respects no borders and affects our citizens, it is clear our interests are more aligned than ever. 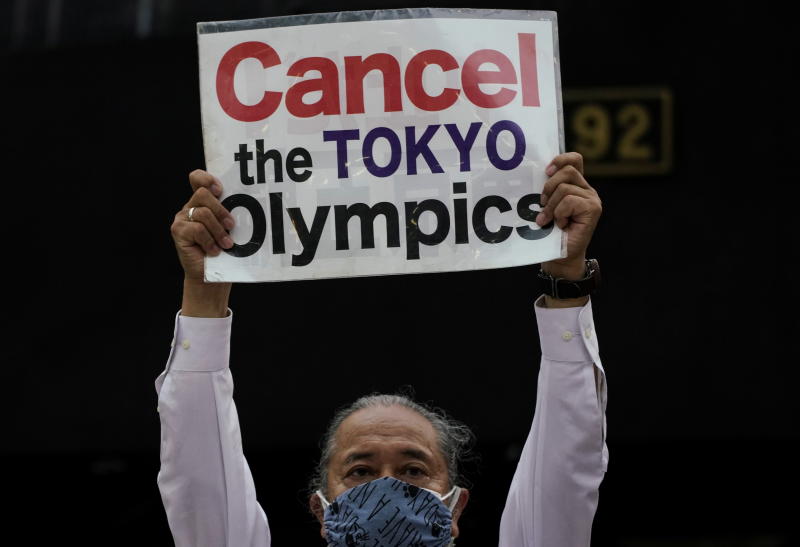