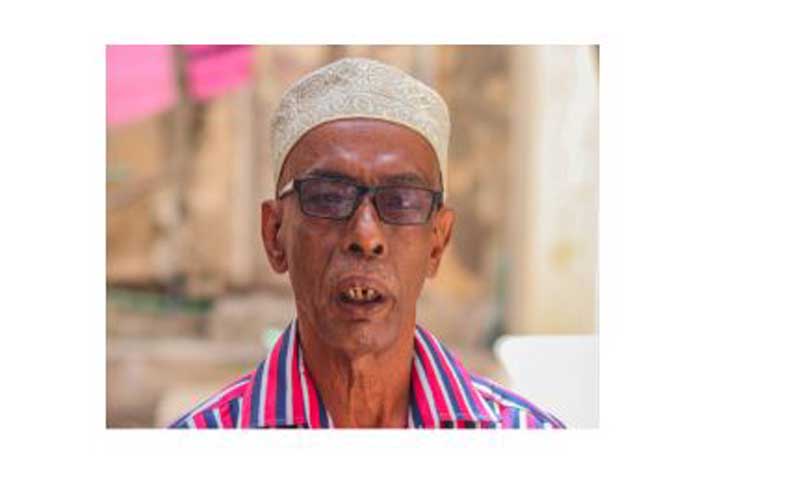 An activist famous for opposing the construction of a coal-powered project in Lamu has died after a long illness.

Abubakar Mohamed Ali (pictured) of Save Lamu died on Saturday of a yet to be revealed ailment.

Ali also fought for the compensation of fishermen, who were adversely affected by the ongoing dredging and construction of the Lamu Port.

He won numerous environment-related cases he filed through Save Lamu, which saw coal processing firms in the county stopped.

Fellow activists Raya Famau described him as "a fearless leader" who always wanted justice for all.

“His fights ensured that fishermen were compensated and coal plant project were halted due to health implications," said Famau.

According to the organisation's communication manager Khadija Saad, Ali had been unwell for some time.

“He died after an operation was done on him,” she said.

He was buried yesterday.