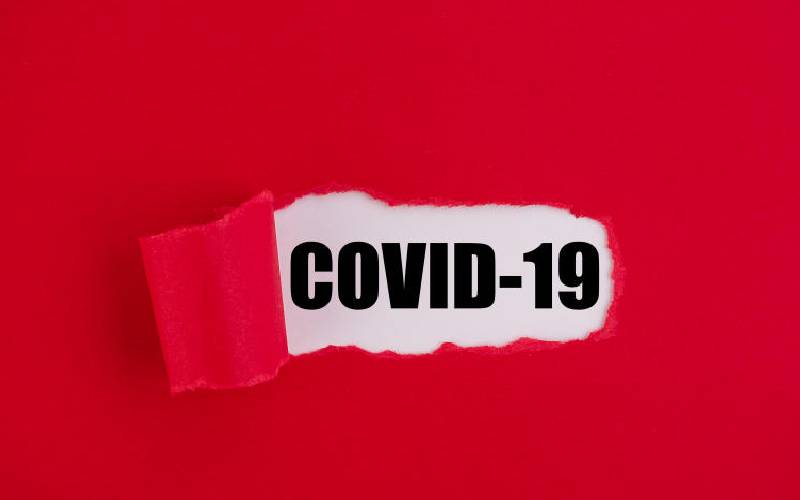 More than 25,000 people have benefited from relief supplies donated by the Taita-Taveta Covid-19 Resource Mobilisation team to mitigate the effects of the viral disease. Agriculture, Livestock and Fisheries Executive Davis Mwangoma disclosed yesterday that the food donations had been distributed to all the 20 electoral wards in the region.

But Members of County Assembly protested that some wards like Mahoo, Mboghoni, Challa, Werugha and Mwanda-Mgange had been left out in the distribution exercise.

Majority Leader Jason Tuja, Minority Leader Ronald Sagurani and MCAs Anselim Mwadime, Jones Maskuji and Jackson Mwagharo noted that the report tabled in the House was not conclusive, as it did not indicate names of the beneficiaries.

Tuja accused the Executive of bringing a half-baked response to the Assembly. “We are not convinced. The response is half baked,” stated the Werugha Ward Rep. “We are wondering why 30 salonists and 150 other special request groups benefited from the relief supplies at the expense of the poor. The response is misleading and we need a more detailed report,” noted Mr Tuja.

Responding to a statement by the Wumingu-Kishushe Ward Rep Newton Kifuso on the criteria used in the identification of the vulnerable people, Dr Mwangoma said the food donation include cereals and vegetable oil among other items.

The response tabled in the County Assembly yesterday by nominated MCA Rose Shingira, who is a member of the Agriculture Committee, indicated that there were more than 17,000 people in dire need of food assistance in the region.

“We agreed with the national government that food should be distributed in all the 20 wards. A total 5,000 households were covered, which is approximately 25,000 citizens,” said the report seen by The Standard.

Dr Mwangoma, who did not provide names of the beneficiaries as demanded in the statement, said verification was done through a technological application with assistance from the Kenya Red Cross, working closely with local leaders such as chiefs while at the same time observing social contact.