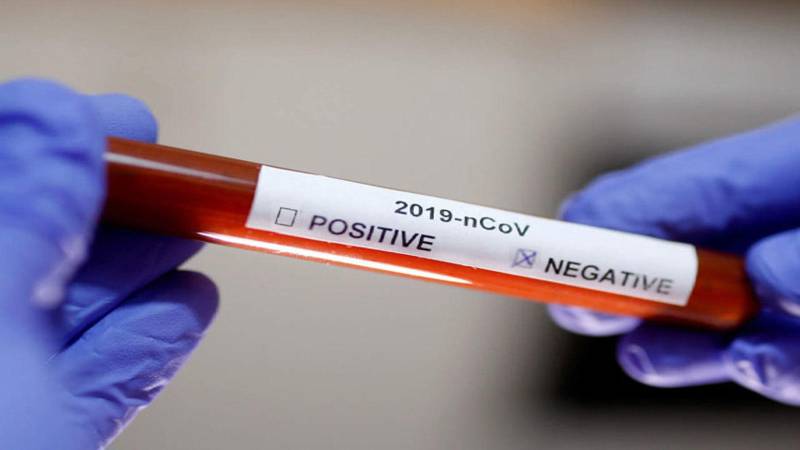 The MP had defied orders to be screened at a roadblock on Tana River and Kilifi border.

He was travelling from Mombasa with his family when he encountered a police roadblock at Kanagoni. Wario however, drove through the barrier after county officials tried to check their temperatures.

The MP has since dismissed reports that police were looking for him for declining to test for coronavirus at Kanagoni area.

Speaking to The Standard on phone, Wario said that the reports were malicious and accused some leaders from Tana River County of tarnishing his name for political reasons.

"How can police hunt for me yet I was carrying them in my vehicle? I deliberately refused the casual testing by some health officials at Kanagoni roadblock," he posed.

"I was even using a better sanitizer in my car than the one they were using and it was not safe for those entering the county,” he said.

Police commander Fredick Ochieng said the MP is now a free man. He said he was tested and found to be out of trouble adding that they were not pursuing him anymore.

Ethiopia to free 4,000 inmates in war against covid-19

Ethiopia plans to free more than 4,000 prisoners holed up in its prisons as a measure to curb the spread of coronavirus.