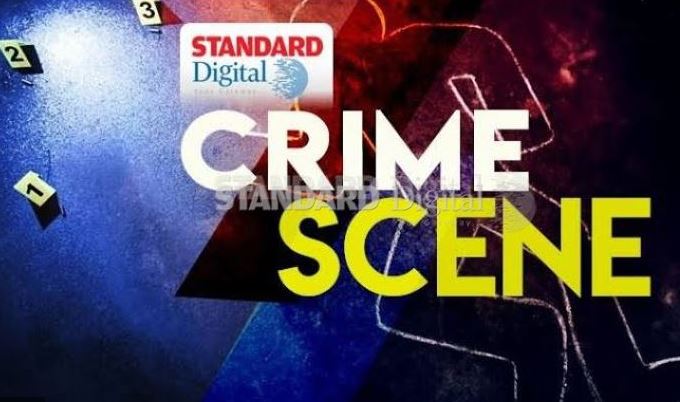 The Kenya Defence Forces have repulsed an attack by suspected Al-Shabaab militants in Lamu.

According to police reports, the militants attempted to attack construction workers who were working on a road project at Milihoi along the Lamu-Garsen road early Saturday morning.

The militants struck at around 9am when there was an interchange at the said construction site that is guarded by KDF.

According to a worker, the militants used the same route that they used to attack former PS Mariam El-Maway two years ago.

Lamu Police Commander Moses Muriithi said that there was an attempted attack but KDF soldiers manning the road were able to repulse the militants.

Muriithi said no casualties were reported.

"There was an attempted attack at H-Young construction site Saturday morning at Milihoi. Our soldiers who were on duty managed to contain the attackers, stopping the intended attack," he said.

The police boss, however, said that all passenger buses must be accompanied by police escort henceforth.

In February, suspected militants torched an excavator that was working on the road and a lorry that was ferrying cement at the Lamu Port.

In January, three passengers were killed by masked men who attacked passenger buses at Nyangoro area.

Another attack at the US-Kenya military camp at Manda in Lamu County in January resulted in the death of three American citizens.