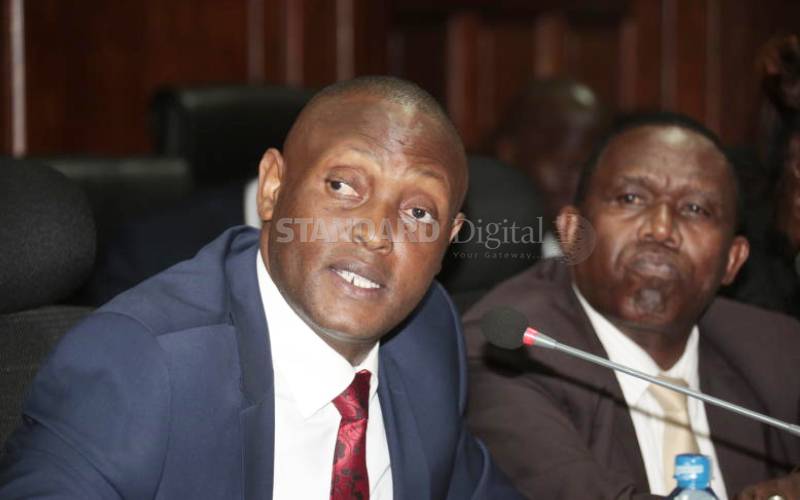 Out of the 25 doctors employed by the county, 17 are on study leave.

The MCAs made the demand to County Chief Officer for Health Philomena Kirote when he appeared before the assembly's health committee.

Also grilled by the committee was County Secretary Liverson Mghendi.

The committee also raised its concerns with the sacking of 343 casuals from the health department, an occurrence that has thrown hospitals into a bigger staff crisis.

The department also lacks a substantive executive to head it. John Mwangeka, who was nominated by Governor Granton Samboja (pictured), is yet to be vetted by the assembly.

Mr Kirote explained that the doctors are receiving full salaries, house, risk and extraneous allowances, while on leave.

He said some of the doctors have completed their studies, but are reluctant to come back to work.

Kirore said the doctors are engaging in private practice instead of serving the public.

“Why earn Sh300,000 a month and still engage in private practice?” Wondered Mmare.

Leaders race against time to save Lake Victoria

The bill will help strengthen the commission and provide a plan for environmental protection in the lake basin.