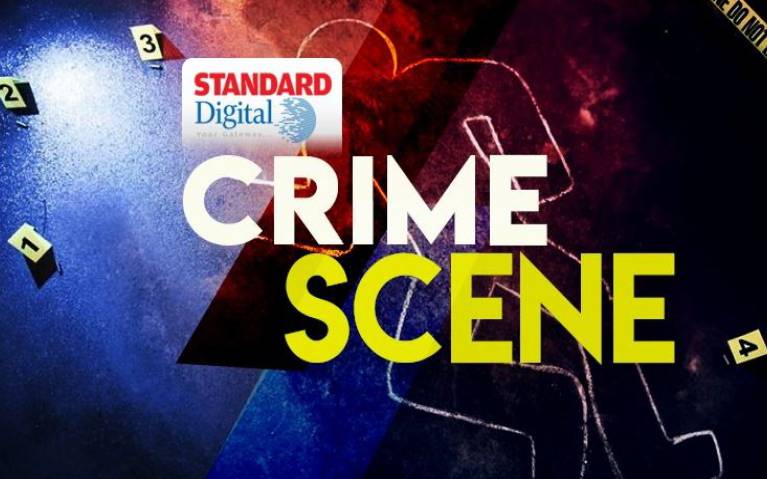 Detectives and the military police have launched investigations into the death of a naval officer found dead in his house in Mtongwe area, Likoni.

The police confirmed on Tuesday that Abraham Kichirchir of Mtongwe Naval Base was found dead in his house in the morning. The detectives said they were investigating all leads.

Officials from the barracks reported the incident at Inuka Police Station after Kipchirchir failed to report to work. He had not reported to work since Saturday, according to the military officials.

"It was also established that the deceased had a medical history and had sought treatment at the Navy Dispensary and was under medication whose ailment is yet to be established", read a police report filed at Inuka Police Station.

"It is true the incident was reported to us that a foul smell was emanating from the house believed to be occupied by the officer around Mtongwe area. Authorities from Mtongwe navy alerted us and we found the officer dead," said Koywer.

The police broke into the house and stumbled on the officer's body lying on his bed, a source told The Standard.

A report from police indicates that the officer had no physical injury on his body.

Police sources who responded to the scene told The Standard the officer had a medical history.

The body was moved to Jocham hospital morgue by the military officers awaiting postmortem examination.

Explainer: What is defamation?

Governor Waiguru has threatened to file a defamation suit against King Kaka. But what is defamation?

By Ishaq Jumbe | 5 hours ago