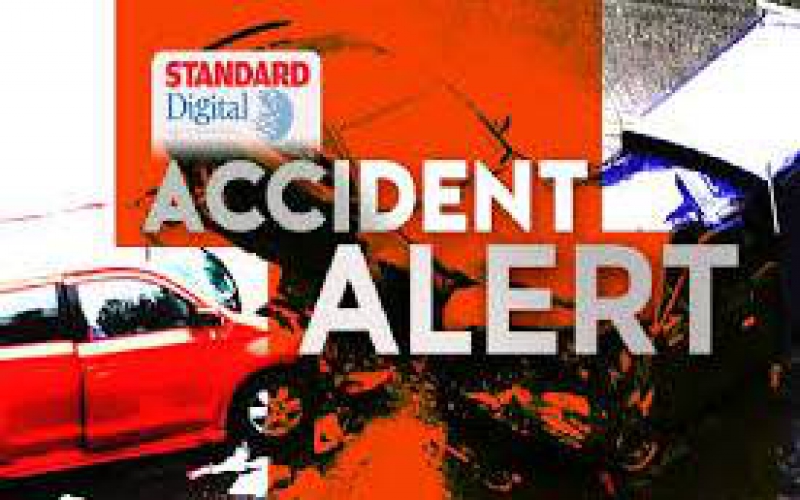 Four people died and scores of others were critically injured when a matatu they were traveling in was involved in a road accident along the Nairobi-Mombasa highway on Wednesday morning in Taita Taveta County.

The vehicle was ferrying 14 passengers to a graduation ceremony in Mombasa when the accident occurred near Tsavo River in Voi Sub County at 3am.

Police who visited the scene of the accident said the matatu belonging to Nanu Sacco from Muranga was overtaking another vehicle and in the process, it collided with a lorry that was traveling towards the Nairobi direction.

Three passengers died on the spot while the fourth one died on arrival at the Voi County Referral Hospital where other victims have been hospitalised.

Police said the lorry had two passengers, a driver and turnboy, who also sustained injuries. The two are receiving treatment at the hospital.

The scene of the accident is regarded as one of the major black spots for accidents along the highway.

“The driver of the matatu is new in the area and was ferrying 14 passengers from Muranga to Mombasa for a graduation ceremony. Four passengers on the right side of the matatu perished while others sustained injuries and are receiving treatment at the hospital,” Muriithi said.

A section of Mombasa residents marked the World Toilets Day in style and decided to gift their county clerk.