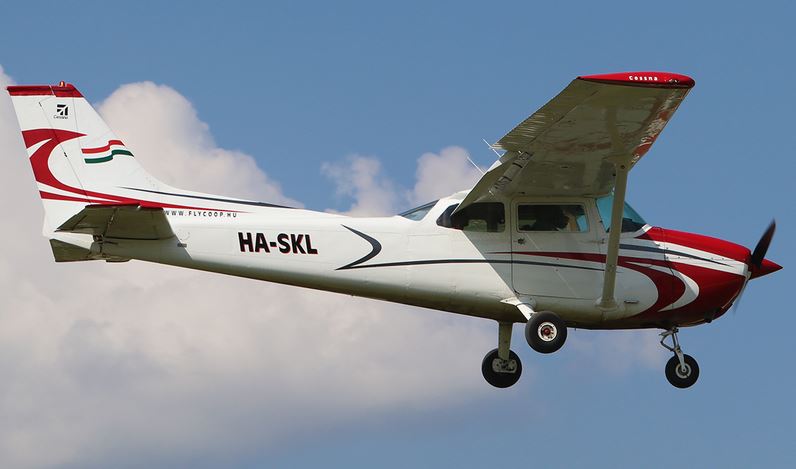 A trainee pilot crash-landed at Malindi International Airport on Monday after his plane lost a wheel midair.

The pilot had to first fly for two hours to expend the fuel and avoid explosion when crash-landing.

The student, who was flying a Cessna belonging to Kenya School of Flying, was later evacuated and treated for trauma.

It was not immediately clear why the front wheel came off and if it was found.

The pilot’s name was not givenk as journalists were barred from accessing the airport.

Yesterday, the airport’s manager Mohammed Karama said: “The control tower noticed the front wheel of the aircraft, Cessna 152, was missing while in the air. The male student pilot was advised to fly for two hours to exhaust the fuel due to security reasons.”

Mr Karama said the pilot was not injured, but was taken to hospital, together with his instructor, for counseling.

He said security teams, fire fighters and medical personnel had already arrived at the airport by the time of the crash-landing.  Karama said a section of the runway was damaged due to impact that also damaged a part of the aircraft.

“Aviation investigators are already looking into the incident to establish how the wheel came off. We are also happy the airspace was not busy by the time the incident happened; normal operations were not disrupted,” he said.

Cases of aircrafts crash-landing are not new in the area. In November last year, a pilot was injured after a light aircraft he was flying failed to gain height during take-off and crashed into an electric post in Furunzi, Malindi.

In September 2016, a flight instructor from Kenya School of Flying and her student survived a crash at Malanga Primary School after their aircraft developed mechanical problems.

By Patrick Beja 3 days ago
We spent over Sh3.6b on bursaries, Mvurya says in final address