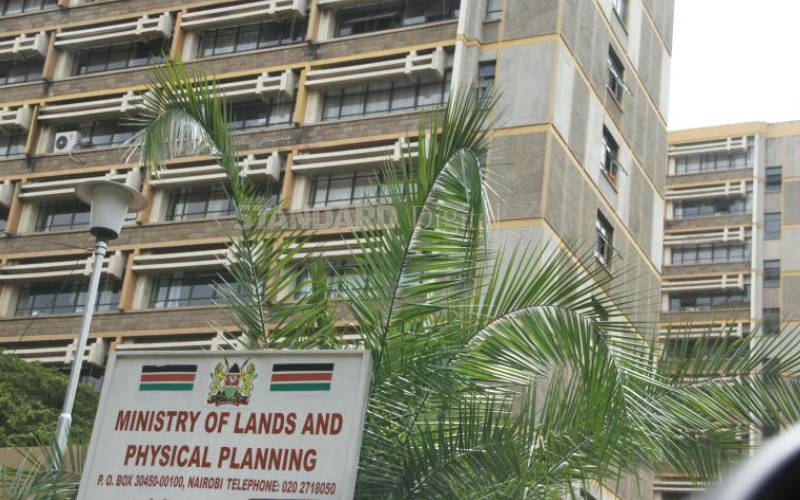 The county government and the National Land Commission (NLC) have started repossessing undeveloped plots whose owners have not paid land rates.

The properties were allocated by defunct Tana River County Council.

The two institutions have issued a 30-day ultimatum to landowners to pay accumulated land rates in full failure to which the land will be reverted to the government.

In a public notice issued to the plot owners, Mr Jarha said for the efficient land rate management and verification of ownership records captured by the county government, the proprietors of the land both developed and undeveloped must submit relevant documents for verification.

"For efficient land rate administration of public land and verification of existing temporary occupancy licence as captured by administration all those in possession are directed to submit in their temporal occupancy both new and expired within 30 days and receipts of annual land payment," he said.

He said tenants of county government houses and estates who have constructed illegal structures will be demolished.

This action by the county follows illegal allocation of land by unscrupulous people in pretext of being workers of the county government.

The residents said that the land in question belongs to them for purpose of grazing their animals.