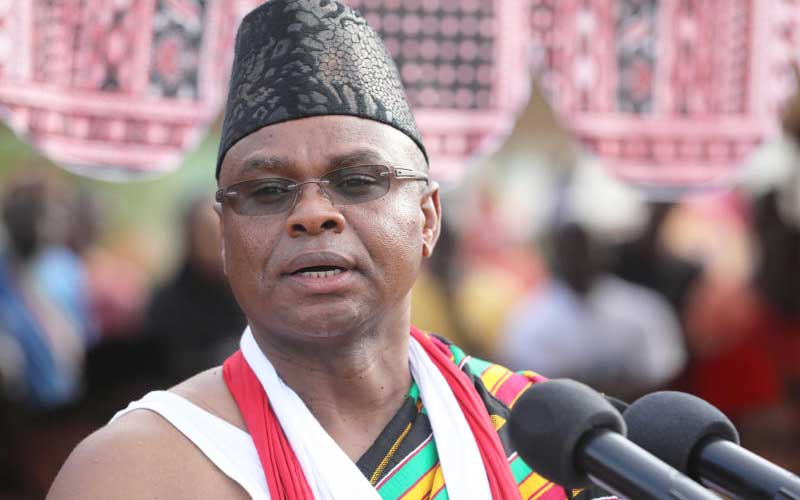 The Council of Governors (CoG) has moved to the end tussle between Taita Taveta Governor and Members of the County Assembly.

The county assembly leadership confirmed yesterday that Oparanya had picked Kingi to mediate the dispute that has badly affected service delivery and implementation of projects in the region.

Speaking to The Standard after a closed-door meeting (Kamkunji) at the assembly chambers, Deputy Speaker Chrispus Tondoo and assembly Majority Leader Jason Tuja revealed that the CoGs was now using Kingi to mediate the budget impasse.

They said using outsiders to find a lasting solution to the problem had not yielded much fruits.

“The Kakamega governor has selected his Kilifi counterpart to mediate the talks. He (Oparanya) wants to look for homegrown solutions to end the standoff,” disclosed Mr Tuja.

The selection of Mr Kingi to negotiate the impasse comes at a time when the two arms of the government had been holding high profile meetings with national leaders in Nairobi.

Today the leadership would meet the ODM party leader to conclude the matter.

Earlier, the assembly leadership claimed they were forced to use Oparanya to access the opposition leader.

Villagers especially those living near the beach said there were reports the gangs plan to invade land.