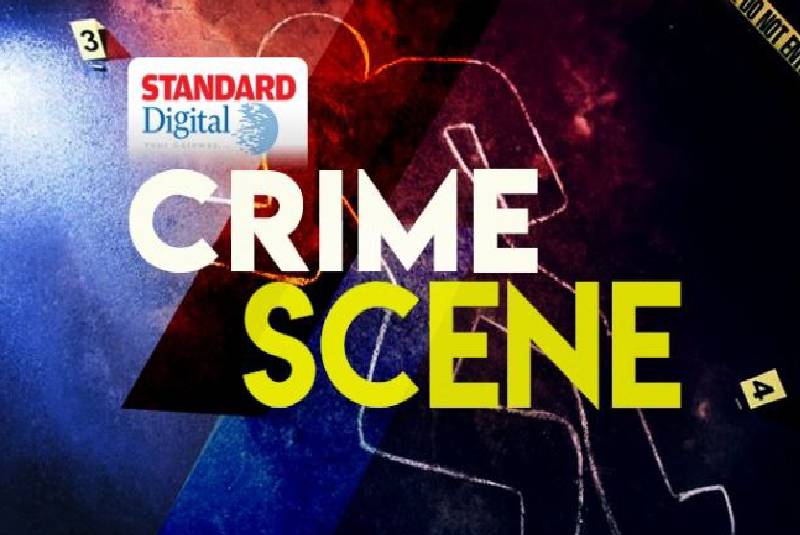 A police officer was found dead in a toilet within Mombasa port in circumstances suggesting suicide.

He had a gunshot wound.

The gun issued to him was lying next to the corpse.

The Constable identified as Charles Ndolo is said to have locked and shot himself inside the toilet.

There was no suicide note.

Sources told The Standard that the officer had been on night shift around Gate 18 since Friday.

He locked himself in the toilet around 5am and pulled the trigger.

The AK47 rifle which he used to take his life was recovered.

Officers who visited the scene found one spent cartridge and the rifle with 29 bullets remaining.

Investigations have been launched.

"We have a team of officers probing the crime scene," the source told the Standard.

He added that Ndolo had not shown any signs of being under pressure or that he was having suicidal thoughts.

Lobolia urged officers to seek help in time of distress.

A prominent Sudanese journalist who had been detained for expressing his support for anti-government protests has been freed, he told AFP on Saturday

By Philip Mwakio and Willis Oketch | 1 hour ago

Hoteliers upbeat tourism in Lamu on road to recovery despite attacks
;
Feedback