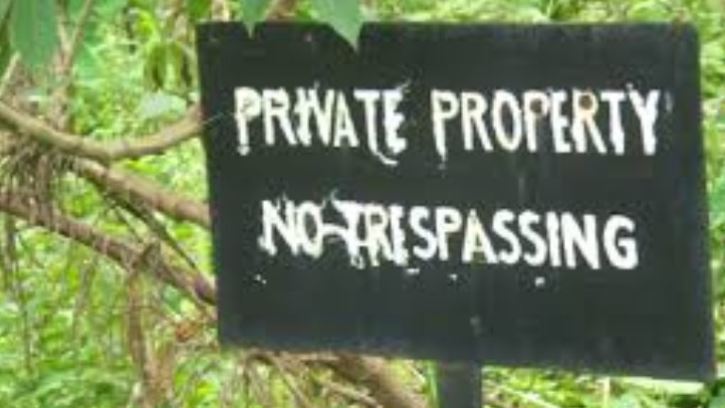 According to KFS Coast regional Deputy Commander Harrison Afuata, the five-acre parcel had been set aside for construction of offices for the forest department and it has staff houses.

Afuata led KFS wardens in demolishing the wall around the piece of land on Wednesday, saying grabbed public land must be repossessed.

He said his office had all the documents to prove that it owns the land and warned the senior KDFofficer of legal action if he claims the land.

“He is taking advantage of his senior position and is also using some Kilifi County officers to grab this land,” Afuata said.

He said if the officer does not vacate then the matter will move to court.

“We arrested five people on this land and we handed them over to Kilifi police station but they were not taken to court,” he said.

“KFS officers came to complain that a senior KDFofficer was trying to encroach on their land, despite KFS officers residing on the land. We have taken the matter seriously and once investigations are over we shall take the next course of action,” he said.

Land grabbing, reportedly by senior government officials and politicians, has been on the rise in Kilifi County.

Last month, an MCA was arrested for allegedly leading hundreds of residents to storm the Agricultural Development Corporation (ADC) land at Kisiwani in Magarini Sub-county.

By Weldon Kipkemoi | 3 hours ago