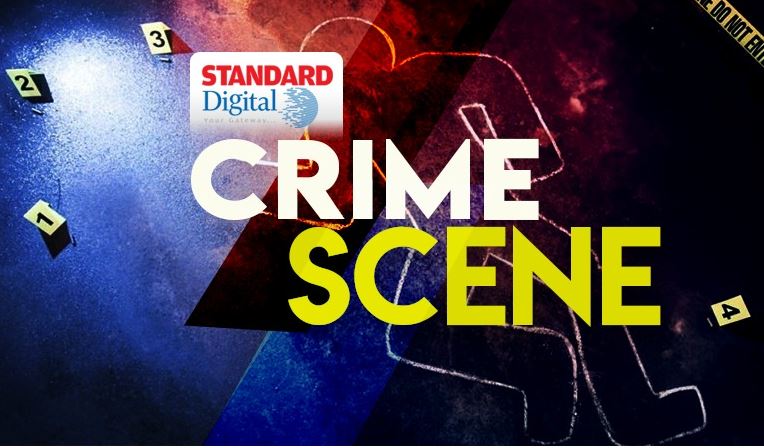 Five people have been injured and an Italian kidnapped in a night attack by unknown gunmen at a children’s home  in Chakama, Kilifi County.

All the injured are aged between 12 and 42 years and were rushed to Malindi Sub County Hospital on Wednesday morning.

One of the survivors is said to be in critical condition with a bullet still lodged in the head.

According to eye witnesses, those who sustained gunshot wounds were trying to rescue the kidnapped Italian.

Police say the gang that was armed with AK 47 rifles began to shoot indiscriminately at residents including children.

Tension was still high in the area on Wednesday morning as police pursued the attackers.

“We appeal to members of the public in the area to report promptly to the nearest police station should they sight the criminals with the abducted lady,” police said.

Eyes on Google over ‘fake’ competitors

Critics allege that the firm gave incentives to ad agencies to create fake price comparison sites that would be displayed in the Google Shopping box.