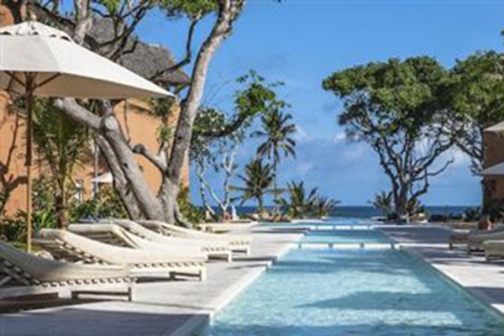 The Kenyan Coast, the hub of the country’s tourism, has three new five star hotels.

According to the latest classification of hotels and resorts, several hospitality establishments in the region dropped in their ratings after inspection done early this year.

No hotel within Mombasa County attained the coveted five star status, leaving out Kwale and Kilifi counties the highest rated. Both Leopard Beach Hotel ad Swahili Beach Resort are categorised as vacation hotels while Medina Palms is under the villas, cottages and serviced apartments categories.

Speaking to The Standard on Saturday, Swahili Beach Hotel General Manager Jeff Mukolwe expressed his satisfaction with the ratings.

“My directors have been supportive at a time when Kenyan tourism was at it’s lowest,’’ he said.

His counterpart at the award winning Leopard Beach Resort and Spa Mohamed Omar welcomed the ratings, terming them a true reflection of his hotel’s investments.

“The owners have consistently shown confidence in investing in destination Kenya even when things were not looking up,’’ he said.

The Kenya Association of Hotelkeepers and Caterers (Kahc) Coast branch said the outcome shows the industries progress following the enactment of a new tourism Act.

Organisers in Rio de Janeiro have declared themselves happy with crowds at the first two days of Olympic football, even though early games were notable for empty seats.

By Philip Mwakio | 11 minutes ago

By Kelvin Karani | 10 hours ago

By Philip Mwakio | 15 hours ago