By Jane Mugambi | 1w ago

Kirinyaga county is set to reap big after President William Ruto pledged to deliver development projects in the region.

The President expressed his gratitude to Kirinyaga residents for giving him the highest votes in Central region.

Speaking during a thanksgiving service at Kerugoya Stadium on Sunday, Ruto promised to fast-track tarmacking of roads and expansion of rice irrigation scheme through the construction of dams.

"I know there were projects that started way back, they are going to be completed before others start, this is to ensure no duplication, we want to work differently," he said.

The Head of State announced that Sh400 million has been allocated for the construction of irrigation feeder canals in Mwea while the county government has set aside Sh200 million to complement the project.

The canal will enhance the distribution of water to farms from Thiba Dam.

"The Sh400 million has already been released and it is you Kirinyaga leaders to start knocking on doors in all offices, don't wait for me to do so-go before me I know Kirinyaga people are sharp," Ruto said.

Governor Anne Waiguru appealed to the President to ensure construction of a sewer system to cover Kagio, Sagana, and Wang’uru towns and compensation of Mwea farmers who have ceded their land for the construction of irrigation feeder canals.

"I am speaking on behalf of Kagio, Sagana people, we also need a sewer system. Your Excellency, please try to find out what caused the project to stall, it could be financed but if it's the human cause, instructions the minister in charge," Ms Waiguru said.

President Ruto said that the country has secured funding for the construction of basic infrastructure in Sagana Industrial Park.

The industrial park will be put up on a 250-acre land in Sagana that will also host a sports facility, and education institutions, among others. Twenty acres of land have also been set aside for the construction of affordable housing units.

Waiguru noted that several investors including farmers’ cooperatives have already expressed interest to put up agro-processing factories in the park.

She said that the county executive and the assembly will on Wednesday visit Tatu City in Kiambu county to benchmark various aspects of the execution of a mixed development venture of such nature.

"We have booked a meeting with Tatu City directors on Wednesday for our MCAs to visit and be taken through the project, I want them to understand what the project entails," said Waiguru.

Coffee and tea farmers in the region will also benefit from sector reforms being spearheaded by Deputy President Rigathi Gachagua.

The reforms are aimed at among others ridding the sector of cartels that have been exploiting farmers.

Gachagua said in appreciation of the overwhelming support Kenya Kwanza received during the elections, the region has benefited from plum positions in government.

He paraded more than 10 public servants from the region who were recently appointed to senior government positions, including the Secretary to the State-Mercy Wanjau, Murimi Murage- Senior Advisor in the Office of the Deputy President, Mary Muthoni- Principal Secretary, State Department for Correctional Services. 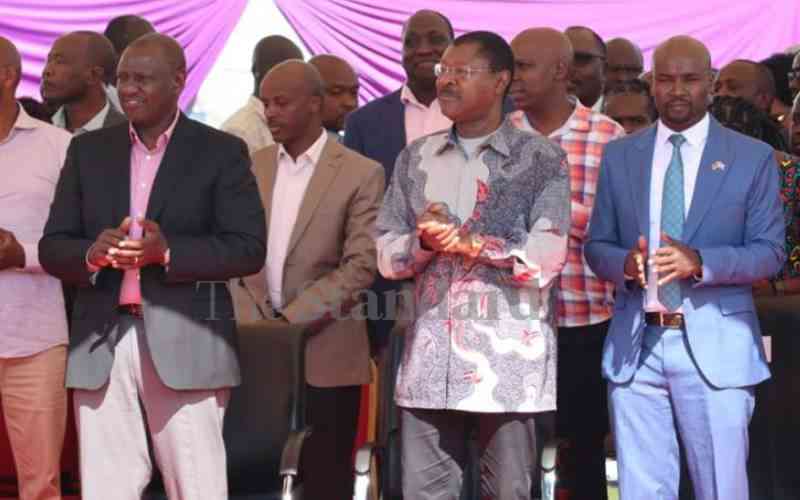 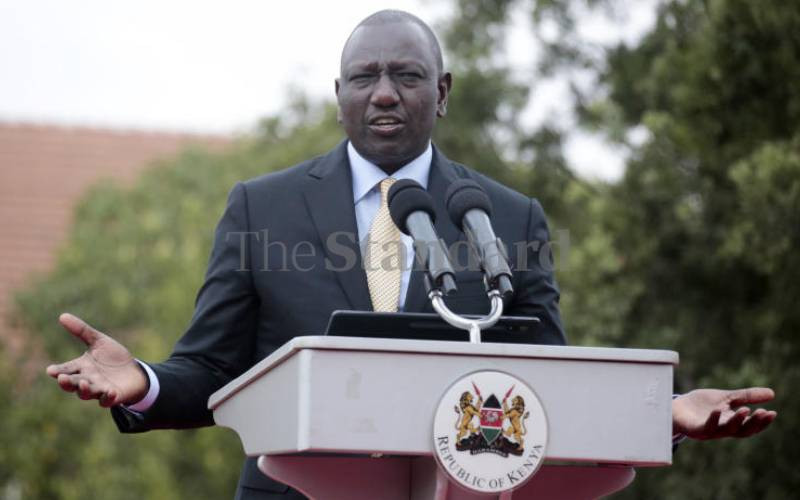 Premium Time to bridge the political divide, work with Ruto to create wealth
Opinion
By Omondi Anyanga
1 month ago 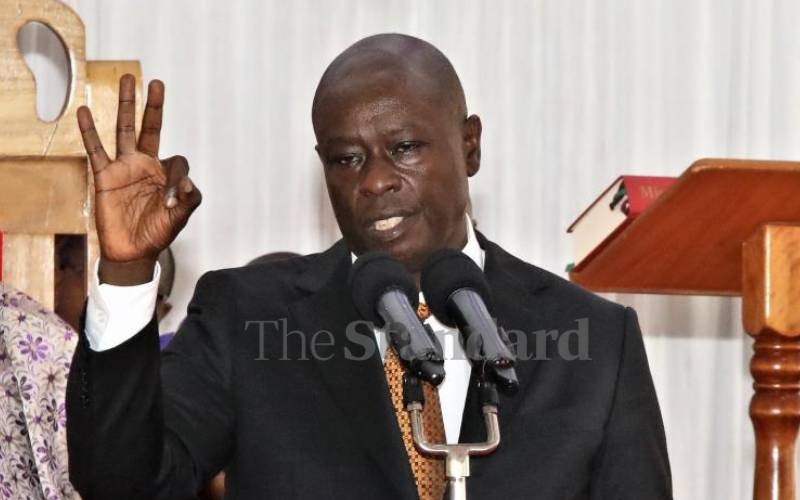 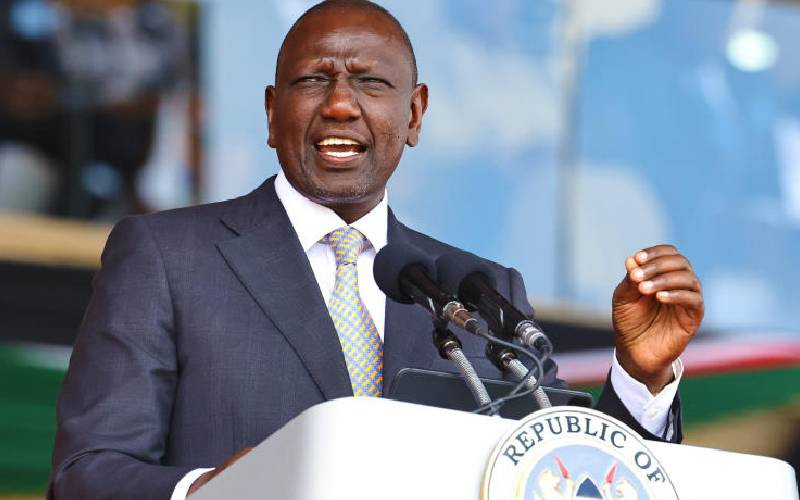 Premium Ruto clocks 100 days but bulk of promises not met
Politics
By Judah Ben-Hur
1 month ago
.