By Ndung’u Gachane | 1mo ago

Kenyans have been asked to avoid casual and careless voting in the coming elections.

Nyeri Catholic Archbishop Antony Muheria urged voters to interrogate the candidates in the six elective posts before casting their votes.

Muheria who gave out an election guide after conducting a mass at our Lady of Consolata Church, Nyeri town was concerned that Kenyans have in the past elected leaders with questionable reputation.

“We have in the past elected leaders who performance in leadership remain haunting us, they bring their evil to leadership, loot taxpayers money with impunity, disregard the rule of law.

“Some instigate deadly fights in communities including tribal violence while others become bad examples to our children and the youth,” the Archbishop noted.

While advising Kenyans that voting is a moral obligation, he maintained that citizens must gauge the character of the candidates before casting their votes for them.

“We must seek a leader who commits to fight corruption and offers concrete actions on how to do so, we must refuse to elect a leader who will perceive and propagate the cancer of corruption, an electable leader should desist corruption all at all levels and serve as an example to others,” the cleric said.

Further, the Catholic leader pointed out that most candidates do not detail their vision in the manifestos which should act as a guide for Kenyans before voting.

In his hard hitting statement which he presented on behalf of Kenya Conference of Catholic Bishops, Muheria who is the chairperson of social communication urged Kenyans to reject leaders proposing legalisation of drug use.

He said some candidates are propagating immoral and unethical policies in their agendas and told Christians to reject them at the ballot.

“For a nation to thrive it must be founded on sound ethical principle. Those who have an agenda of liberalisation of sexual behaviour including pornography and those proposing for destruction of our youth through liberalization of drug use must not be elected.”

On abortion, the Archbishop warned: “We specifically caution and ask you to stand against bad leaders who propose to destroy life in its life initial stages in their mothers womb by proposing to support abortion as n agenda.” He said a leader who support an immoral agenda will not have a conscious and that it will spell doom for society.

Muheria said only leaders who respect and fear God and those who promise to protect, promote traditional African Christian family values should be elected.

By Boniface Gikandi and Lydia Nyawira 7 hrs ago
BBI death was a big loss for Mt Kenya, Uhuru tells locals 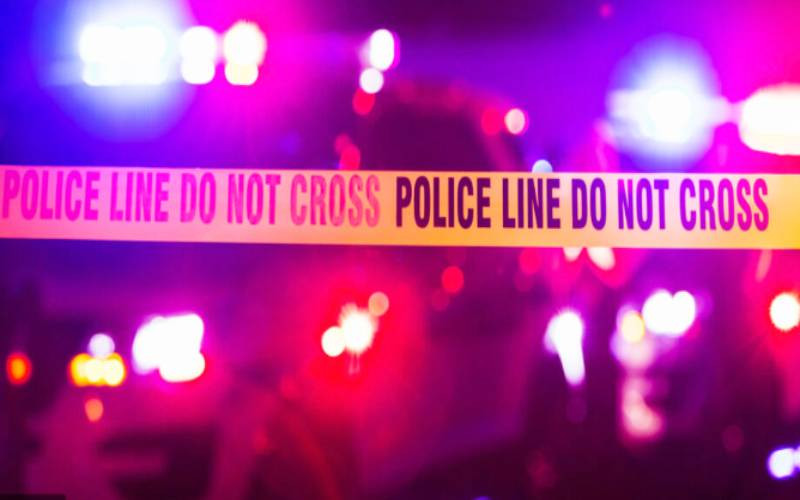 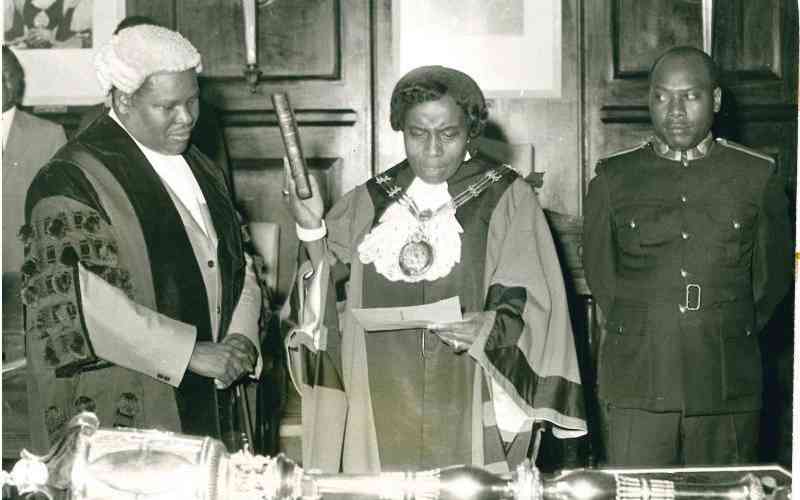