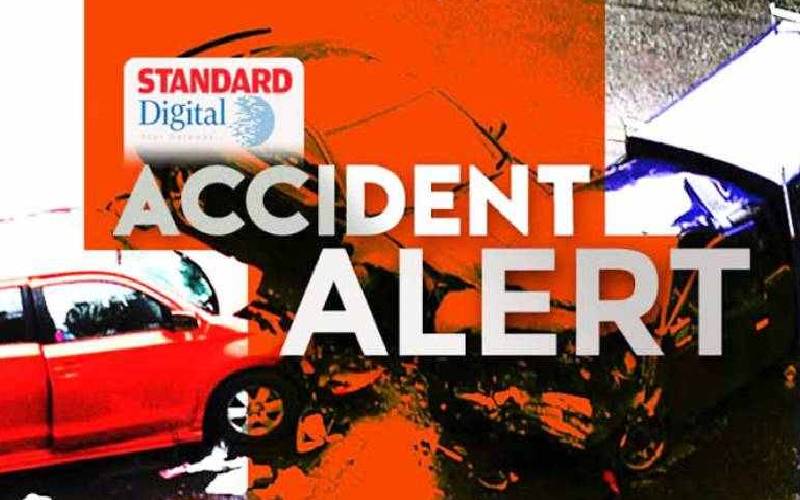 Karuri's vehicle was involved in the crash on Kangema-Kigumo road (Nyoka Nyoka). He was taken to the nearby Kigumo health centre for First Aid before being transferred to a city hospital for specialised treatment.

The accident occurred at Kirere market in Kigumo Sub-County. The senior security officials from the county have confirmed.

“For now he is in stable condition and is being attended to at Kigumo health centre, and more information will be released once we have it,” she said.

This comes hours after four women were killed by a vehicle whose driver lost control on Sunday evening on Murang’a-Kangema road.

During the 5pm accident, one died on the spot as three others succumbed at Murang’a County Referral Hospital.

Murang’a East police commander William Kiambi said one of the victims escaped unhurt after the driver of the vehicle coming from the Kangema direction lost control around Hilltop village.

The women were from a church meeting.

The driver of the vehicle fled the scene after he feared being lynched by residents who had rushed to the scene.

“The vehicle was towed to Murang’a police station for investigations,” the police commander said.

We were not hacked, IEBC says

Chebukati added that the system has been designed to ensure integrity and confidentiality.

Editorial: Monster under the bed

By Brian Okoth | 7 days ago