A bar attendant has been fined Sh30,000 for stealing from her employer.

On Thursday, Pamela Wanja, convicted on her own plea of guilt, will serve five months in prison if she fails to pay the fine.

She was accused of stealing Sh16,100 from her employer Judith Ndegi on May 3, 2021, at Kiamanyeki market in Mwea East.

Principal Magistrate Miriam Mugure observed that the accused took the cash after closing the bar before she was arrested from her hideout.

She said Ms Wanja committed a serious crime and should be punished to discourage her from repeating the same.

In mitigation, Ms Wanja admitted to having stolen the cash but asked for leniency from the court. She told the court that she was an orphan and that she was struggling to survive. 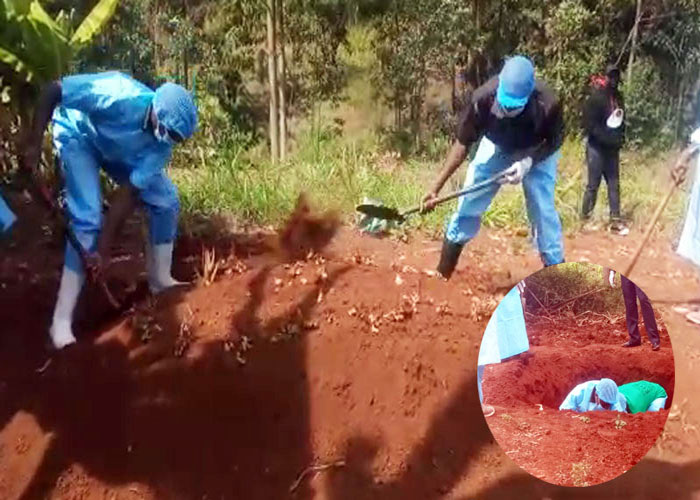 By Ndungu Gachane | 44 minutes ago

By Gerald Mutethia | 5 days ago

By Gerald Mutethia | 6 days ago