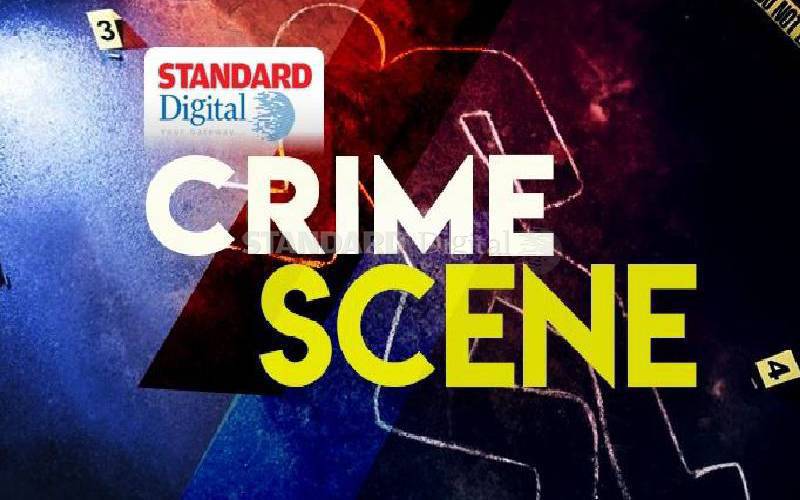 A Nyandarua county government employee was on Saturday morning found dead after reportedly being gang-raped.

The body of Mary Mundothi, a community development assistant based in Ndaragua sub county was found lying by the roadside at Heshima village in Ol Jororok sub county.

According to police reports, the body had deep cuts on the head and cheek and had no innerwear.

"Area assistant chief reported that the body of an unknown female adult had been found lying by the roadside near the Nyandarua Institute of Science and Technology. We rushed to the scene and found it. It had severe head injuries and deep cuts on the left cheek with no innerwear, " said Ngumi.

Reports indicate that the deceased was travelling back home from Nairobi before she was attacked.

"She is said to have been travelling from Nairobi that is when she was raped and killed. We found blood all over her body including her private parts," said Ngumi.

Nyandarua Governor Francis Kimemia in a statement has since condemned the incident and called for a speedy investigation to bring the perpetrators to book.

"We condole with the bereaved family, but call on the police to speed up the investigations so that those behind the killing are brought to book. It is a sad day for the people of Nyandarua" he said.

The body was moved to Nyahururu County Referral Hospital mortuary.

Nairobi’s estates renewal plan could delay even further as obstacles to the programme continue to mount.

By Timothy Kariuki | 19 hours ago

By Jane Mugambi | 23 hours ago