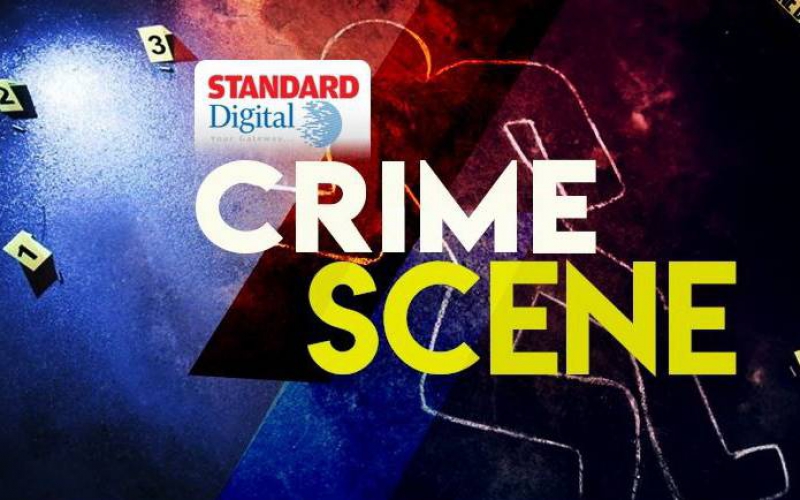 A boda boda operator has been arraigned for defiling a 14-year-old girl after her mother chased her away for stealing Sh20.
Lincoln Mukundi was charged with illegally having sex with the girl, knowing she was a minor.
Before Embu Resident Magistrate Jean Ndengeri, the accused was also charged with indecently touching the girl’s private parts.
Mukundi is accused of committing the offences on October 12 this year at Nembure area of Embu West Sub-county.
According to the prosecution, on the material day, the girl’s mother found her Sh20 missing and suspected her to have stolen.
She scolded and sent her daughter away warning her that she would only be welcomed back when she had the money.
The shaken girl was reportedly walking aimlessly on the road when she met the boda boda operator who inquired about her troubles and offered to help only if she agreed to spend the night with him.
Mukundi took her to his house, defiled her, went back to work and returned at night and defiled her again.
The following morning, he dropped her home and gave her Sh20.
Neighbours who saw him drop the girl told the worried mother about it and she reported to the police who hunted for the suspect and arrested him.
Mukundi denied the offences and sought to be released on bond.
He also sought to be supplied with the charge sheet pertaining to the charges, prosecution witnesses’ statements, and any other document the state is intending to use against him in the case.
The magistrate granted him his wishes and he was released on Sh500,000 bond and surety of similar amount.
But Mukundi could not immediately afford the bond and thus he was escorted to Embu remand Prison.