A lot of work still needs to be done to Laikipia’s Marmanet Forest, Chief Conservator of Forest Julius Kamau has said.

He said that the forest despite its conservation potentials such as restoring it back to its former glory as a key elephant migratory corridor and water catchment area, the ecosystem still faces major threats from encroachment, illegal settlement and overgrazing hence the need to rehabilitate and protect it from further degradation.

Currently, the National Prison Service and Safaricom have expressed interest to collaborate with KFS in rehabilitating the forest.

Part of the five million seedlings committed by Safaricom over the next 5 years shall be used to restore the forest reserve.

“This will go a long way in driving the country towards the attainment of the national target of 10 per cent forest cover by 2022 and more importantly provide the much needed ecological goods and services for socio-economic growth,” he said.

He spoke on Thursday after an aerial and ground surveillance of the forest. The CCF also touched the ground at Shamanek Forest Station.

At Shamanek he noted that there is a need to revive the station tree nursery which has a potential of raising more than 500,000 seedlings annually.

The revival plan would require financial resources to rehabilitate the nursery infrastructure and enhance technical capacity to manage it for efficient and cost-effective production of quality tree seedlings.

Shamanek station serves as an elephant corridor and hosts the source of River Shamanek which drains into Lake Bogoria.

Meanwhile, Hearts of Green organization will hold a tree-planting marathon in 20 public schools in Subukia, Nakuru County on September 13.

To ensure the sustainability of the tree growing, KFS and Hearts of Green are in the process of reviving Environmental clubs in schools and working with teachers through the respective County Education offices with an aim of planting fruit and indigenous trees.

This initiative is one of the many programs through which the Service is keen on implementing with an aim of achieving the National target of 10 per cent tree cover by 2022. KFS is also providing tree seedlings, logistical support and technical advice towards the initiative. Green of Hearts aims to plant 10,000,000 trees within the next 5 years in its partnership with Kenya Forest Service.

The revelations came at a meeting between the Chief Conservator of Forests Mr Julius Kamau and the Chairman of Hearts of Green organization Mr Moses Muya and Secretary Mr Willy Gitau. 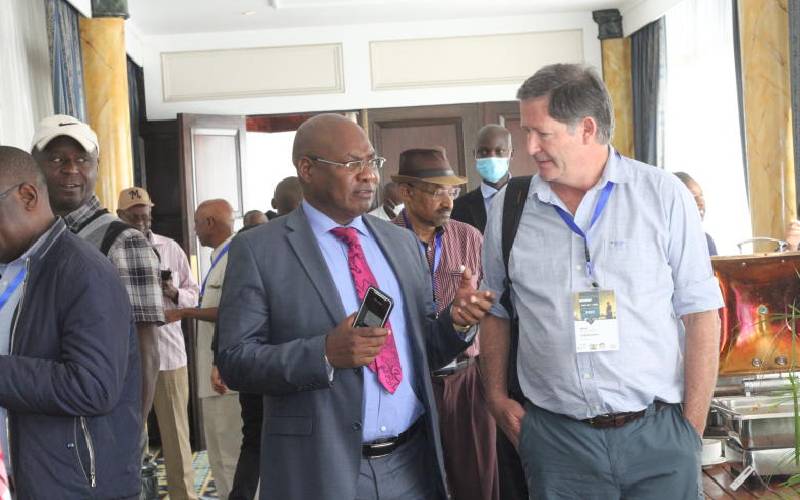 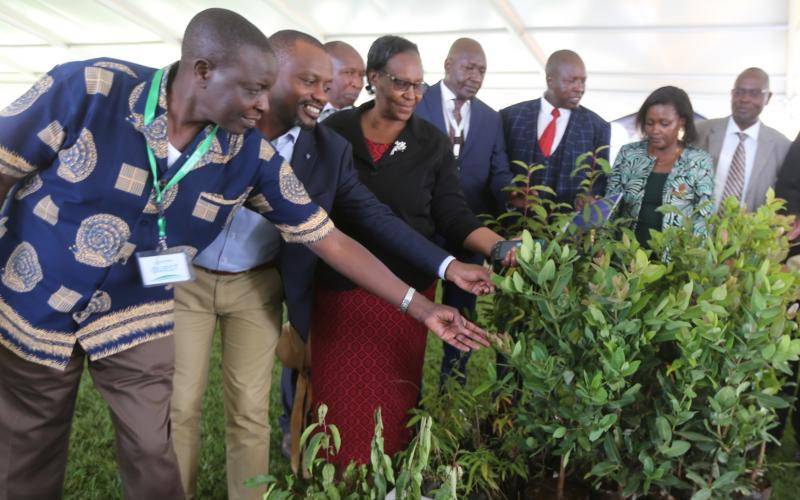 Environment conservation tops agenda at inaugural climate action conference in Eldoret
The conference organised by the Eldoret Water and Sanitation Company (Eldowas) kicks off a series of events that will culminate in the Eldoret City Marathon, now in its fourth edition.
Environment
By Lynn Kolongei
2 months ago 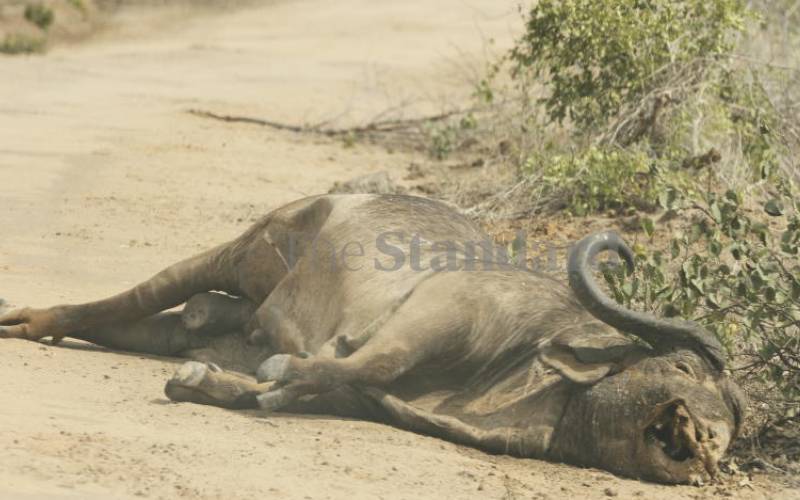 How personal responsibility can save our wildlife
Animals, naturally, move around to find more comfortable places to breed or even lick salt.
Opinion
By Lynet Otieno
2 months ago 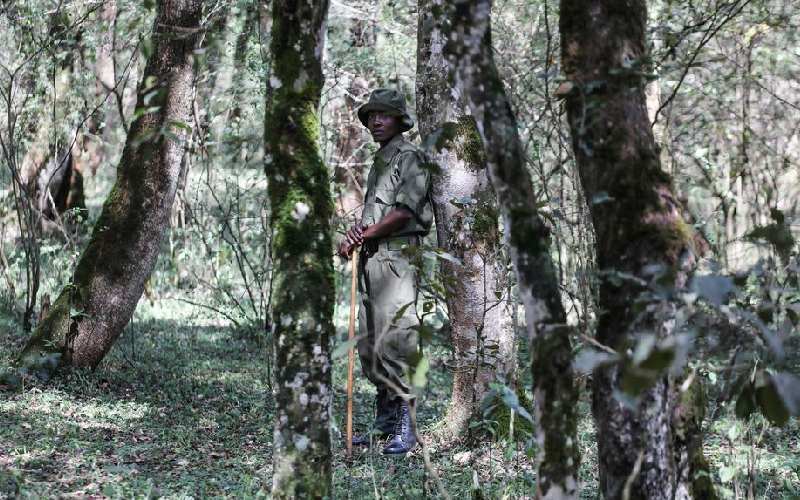