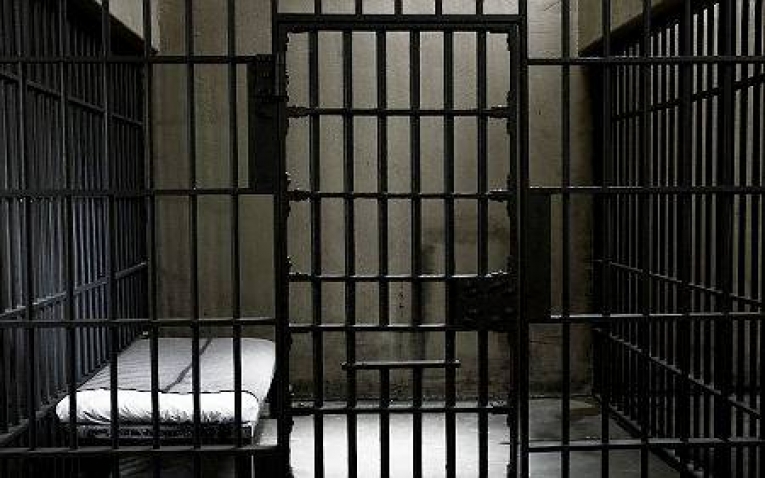 A man has died under unclear circumstances at Malewa Administration Police post.

The family of 34-year-old David Wachira are now calling for investigations into circumstances under which he died.

His father Kamau Nganga said Wachira was arrested around 9 pm on Saturday after he was accused of stealing seven sheep.

He said Wachira, who  was still tied with a rope, appeared unconscious when they arrived at the station on Tuesday to check on him.

"I demanded to know what had happened to my son, but the officers said nothing," said Nganga.

Moments later, Nganga said, a vehicle from Malewa Police Station arrived and took his son away.

Later, they were informed he was dead. "No one had given us an explanation on what transpired. We are calling for investigations. We want justice for our son," said Nganga.

Kipipiri sub-county police boss Mwaniki Ireri said he has been out of office but will respond after he has been briefed on what transpired.