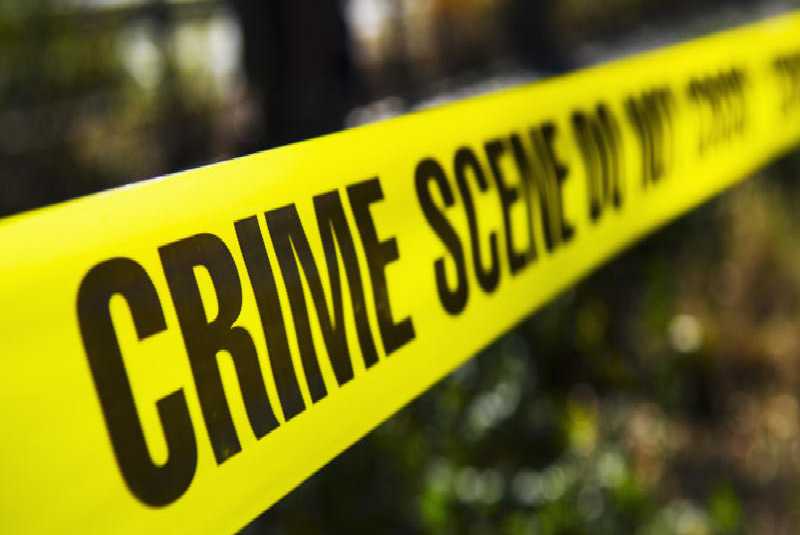 A police constable was today shot dead at Thindigua area, about 100 metres from Thindigua Police Post.

Evanson Busienei was shot while walking back to the police post.The officer was shot by Dancun Maina attached at the DCI headquarters.

Maina alleged Busienei, while being followed by another man, stopped him and demanded to be given the vehicle he was driving.

After warning him that he would shoot, Busienei commanded him to do so, advancing towards him, prompting him to stop the vehicle.

He drew his pistol and shot at him at close range.

He shot continuously at the deceased when he further advanced towards him.

He then shot towards the other man accompanying Busienei but he disappeared behind the car towards a construction site.

He further shot towards the vehicle where four other men were standing, forcing them to flee.

The scene has been processed and the body found with two exit wounds on the back and two gunshot wounds at the chin.

The vehicle was shot at once and the rear screen smashed as the driver drove off to report at Kiambu Police Station.

The body was moved to Kenyatta University Mortuary.

The cartridges, firearms, magazines and bullets were collected as evidence.

No injuries to the other people at the scene were reported.

Four people have died, two others blinded and one critically ill after allegedly consuming illicit brews in Mutindwa

By Jacinta Mutura | 23 minutes ago

By John Mbuthia | 2 days ago