Randy priest 'fathered a son and paid for abortion’ 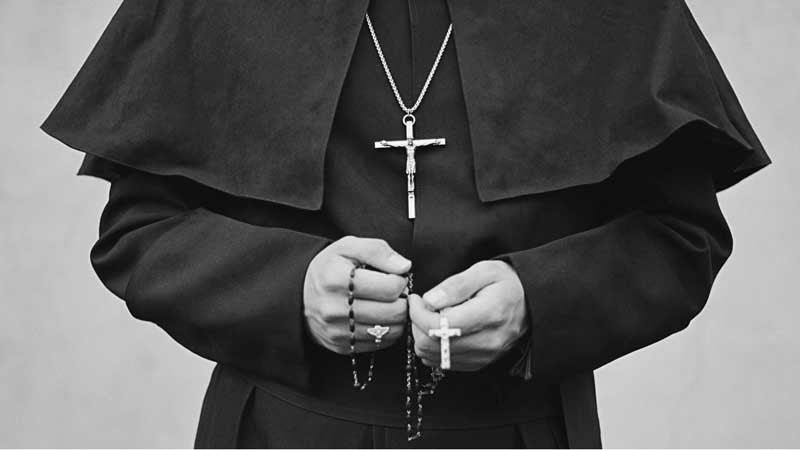 A Catholic priest has been accused of impregnating a girl and helping her procure an abortion.

The priest, who served at Kiambaa Parish in Githunguri before his transfer, is said to have also fathered a son with the daughter of a parishioner.

Sources who declined to be named for fear of victimisation said the woman who got the priest a son was in her early 20s.

They said the priest, in his 30s, would visit the woman’s ailing father during which he preyed on her, eventually impregnating her.

“The priest always came with goodies, including foodstuff, whenever he visited the woman’s sick father at their home,” said one of the parishioners.

However, parents and relatives of the said woman declined to discus the matter. Some wondered how the information had leaked to the media.

“We are shocked that the media got the information. We know a lot of things will be said since the priest was a regular visitor to our home,” said a relative.

Sources say the priest has since been taken to John Paul II rehabilitation centre in Murang’a County and given a chance to mend his ways.

Another parishioner claimed the priest kicked out of the church a member who opposed his relationship with his daughters.

However, the member was allowed back by a new Father in charge after the suspected sex pest was transferred.

The priest, said to have served in the parish for three years, allegedly targeted girls, especially those in secondary school.

He was accused of luring the girls to his house, within the church compound, where he had sex with them.

Sources said he would hold parties in his house and serve the girls alcohol before taking advantage of them.

Kambaa chief Stephen Mwaniki said several allegations had been levelled against the priest, but added it was difficult to probe them since no report had been filed with police.

On Sunday Fr James Gichuru, head of Githunguri deanery, said the claims were under probe.

The church has remained mum over the issue involving one of it’s priests. Last Sunday, Fr James Gichuru, the head of Githunguri deanery, declined to comment on the matter.

On Monday a tribunal said to comprise a number of priests and church elders which was formed to probe the matter held proceedings at the parish.

Journalists were barred from accessing the church compound.

Lower the cost of living, Catholic bishops tell State
Clergy says politicians taking advantage of the economic crunch to exploit poor Kenyans. Church has set aside a team to conduct civic education on elections at the community level.
National
By Jacinta Mutura
4 days ago

Where abortion is still legal in the U.S. after Supreme Court ruling
The first restrictions will take effect in 13 states with so-called trigger laws designed to be enacted once the ruling is struck down.
World
By Reuters
6 days ago
.

By Wainaina Ndung'u 3 4 days ago
Premium Mt Kenya elephant in the room: Is voter apathy the understated 2022 decider?