Pastor pleads guilty to locking up his two children in house

A Nanyuki court has ordered the probation department to prepare a report on a pastor who allegedly tied up and locked his two sons in his house in Baraka Estate in Nanyuki town.

Senior Resident Magistrate Evanson Bett further ordered that the children, aged nine and 12, be put under close supervision for six months after the pastor claimed they were exhibiting delinquent behaviours.

Pastor Joseph Maina of Vision in Christ Church was arraigned in court Wednesday, where he pleaded guilty to the charges of subjecting the children to cruel treatment for two days.

He was charged that on August 10 at Mung'etho village in Laikipia County, he willfully subjected the two boys to cruel treatment by tying them with chains and ropes on their legs and hands.

The prosecution has listed the pastor's wife, Josephine Wanini, and the two sons as witnesses in the matter.

But Maina defended his actions, saying he was only 'disciplining' the boys.

"I tied them to prevent them from going back to the streets. They always want to go to the streets to steal from passers-by," said Maina.

Pastor Maina told the court that at one time the two boys became street urchins and he had to seek the help of Administration Police officers in Majengo to take them back.

"I am a man of God and a parent and I want the best for my children," he said. Maina said his intention was not to harm the children and asked the court to help him take them to rehabilitation centres.

Bett ruled that the matter be mentioned on August 22 when the probation report will be presented in court pending sentencing.

Maina was released on a Sh20,000 free bond pending determination of the matter.

Build rapport to address problems on discipline
Learning is an emotional, social phenomenon that has its challenges. When children talk to teachers, it reduces tension and promotes well-being.
Education
By The Conversation
3 days ago 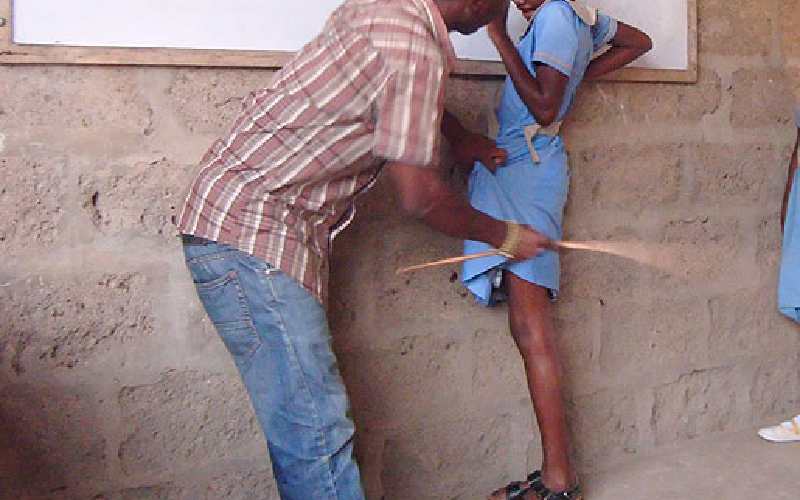 Let professionals take up discipline in our schools
The penance ranged from washing corridors and other common areas to slashing a patch of grass or digging in a flower bed.
Education
By John Ngirachu
3 months ago 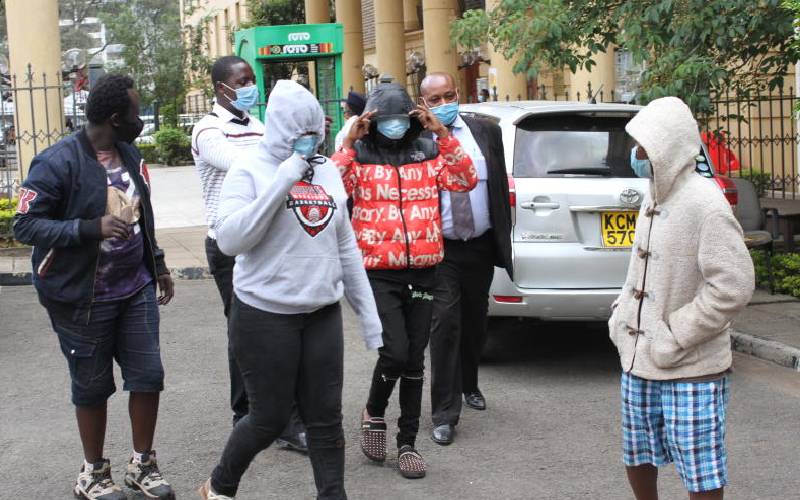 Premium Nairobi, Kiambu record highest child sex predators online
Two in every 10 cases of online child sexual abuse are perpetrated by strangers with most victims being girls between the ages of 15 and 17 years.
National
By Rose Kwamboka
4 months ago 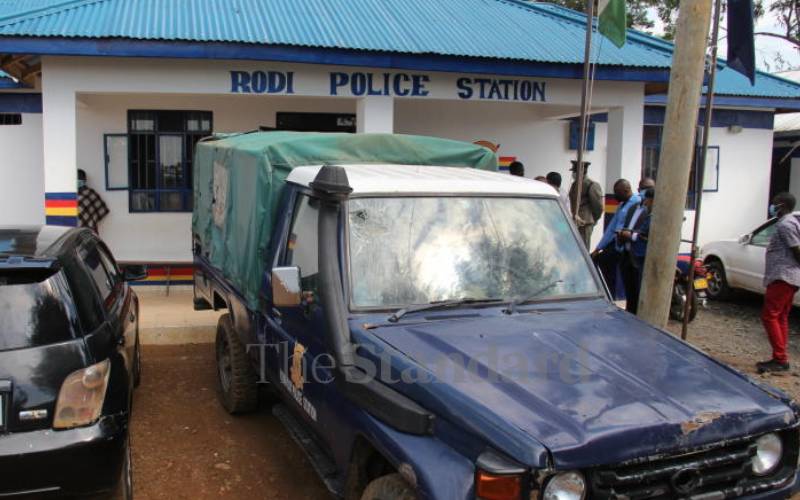 Headteacher held for ‘hiring Standard Two pupil as househelp’
The nine-year-old is said to have dropped out of school in Migori County in May last year. She was in Standard Two.
Nyanza
By James Omoro
5 months ago
.